As I write this week’s travelogue, it is the first day of March that truly feels like Spring. Winter may have some sting left in its tail, but light is slowly overcoming the darkness, color is promising to break the monotony of drab grays and browns, and the soul is beginning to stir with thoughts of  renewal. The music featured this week may not have been written specifically about or for Spring, but it is very much in keeping with the vibrancy and romantic spirit of the new season – a luminous solo guitar collection from Western Skies Motel, an effusive improvisational guitar & violin duet by Peter Levics, an idyllic dream spun by Belle Arché Lou, and a musical journey through the Italian countryside by Ballerini. 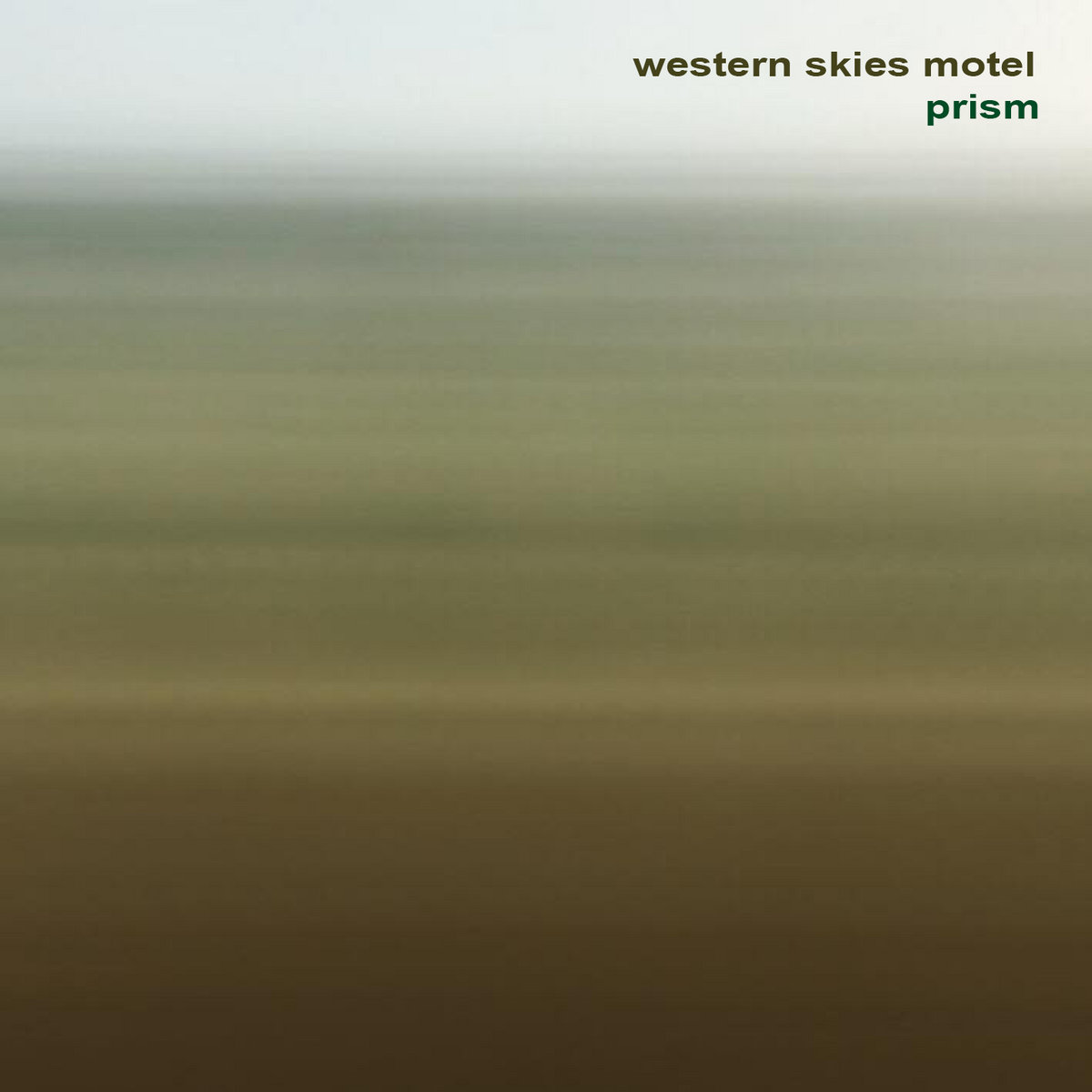 René Gonzàlez Schelbeck is a journeyman musician who in the past has participated in the indie & punk music scenes in Denmark and is currently involved in a new full band project called Rodeo, but he is carving out a niche that is very much his own with his introspective, often pastoral, solo instrumental project called Western Skies Motel.  His new full length album under that moniker is an absolute gem and finds a very suitable home on the Preserved Sound label.

Prism is a collection of exquisite pieces played on the classical guitar. Whereas Schelbeck’s primary instrument was wrapped in a haze of harmomium and gauzy feedback on his lovely Reflections EP, on this outing it is the only voice and one that is crystalline and eloquent. It speaks in rich tones with deep resonance and luminous brightness articulated by skillful hands.

The compositional range is impressive as well. Some songs are very emotionally direct. One can feel the vulnerability and yearning in the opening song, ‘Comfort Me’, the uncertain contemplations of ‘Different Paths’ and ‘Towards and End’, or the melancholic reflections in ‘Irreversible’, ‘Winter Men’, and ‘In a Blanket’. Others are more abstract, sketches that simply set a tone or mood, such as ‘Sparkle’, ‘Encircled’, ‘With the Ease of Dew’, or the title track on which Schelbeck said he created using the 3rd bridge technique to create the unique harp like sound that illuminates it.  The album ends with the evocative ‘Through the Branches’ which enables the listener to imagine the dance of light as the sun shines through a sylvan web above.  It has been an exquisite musical journey.

Prisms is available as a digital download and a handmade, limited edition CD (150 copies). 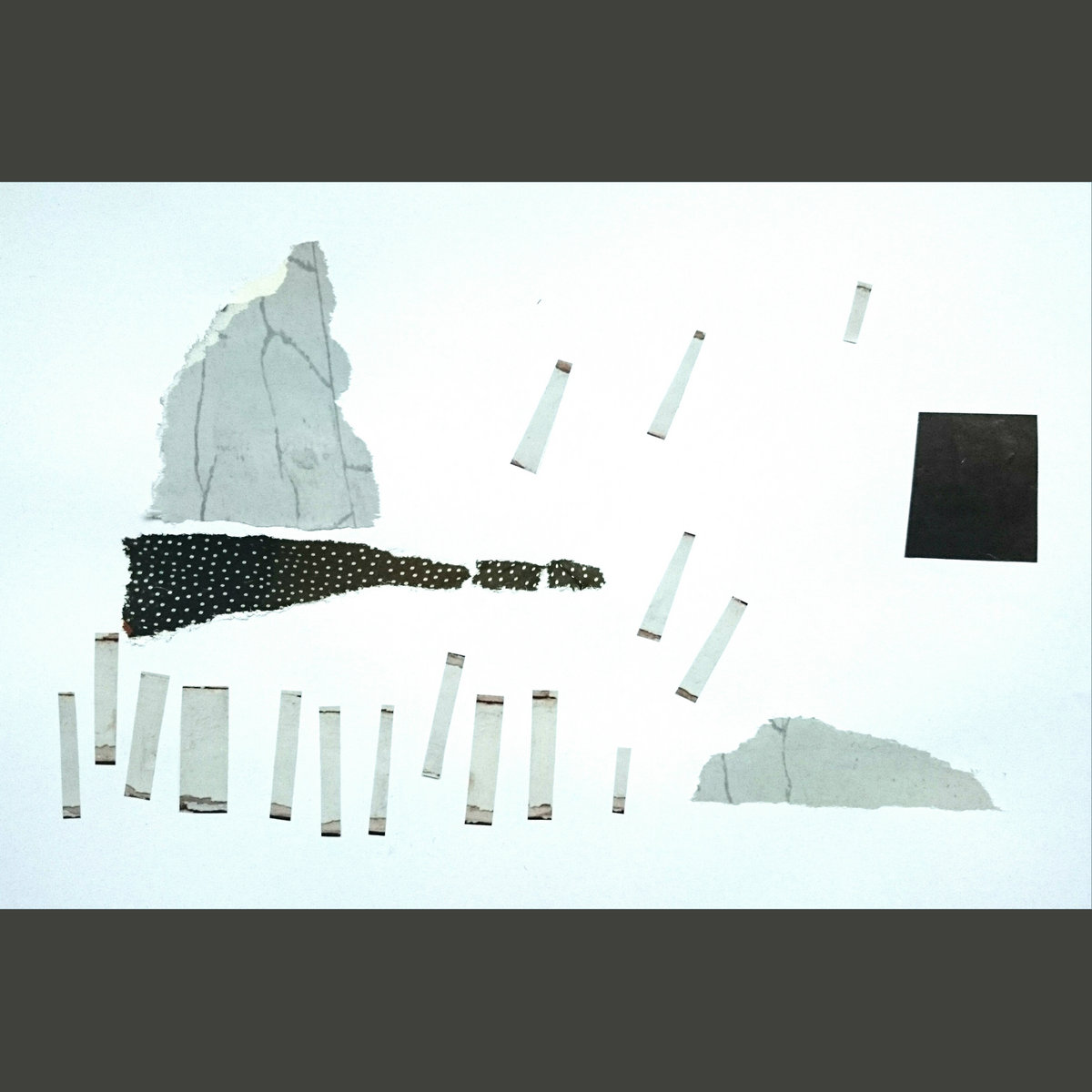 In the summer of last year, the violin and guitar duet of brothers Maris and Juris Peterlevics launched a 12 month site cycle. October is actually the third in the series and despite the autumnal name, its vibrant romanticism makes for listening well suited to the Spring season.

The approach is refreshingly simple but leaves ample room for invention and improvisation. Juris chooses a jazz inflected electric guitar sound that creates the space for Maris’ violin to shine and soar. The melodies blend folk and classical elements and, though the songs are plainly titled by days of the month, a strong sense of storytelling and remembrance is conveyed. It is as if the brothers are recounting a tale in which the guitar sets the pace and backdrop while the violin provides the narrative.  It is an entrancing and compelling format bolstered by that special telepathic musical understanding between the musicians.

Reading the notes on the first recording, it seems the duo may have intended to release the whole cycle in a single year, but have ended up on more of a quarterly pace. No matter, music this lovely need not be rushed and the albums are generously offered on a named price basis, so there is no basis to complain or criticize.  You can download August, September, and October on the Peter Levics Bandcamp site. Each album features a custom drawing from artist Rita Rozenberga as cover art. 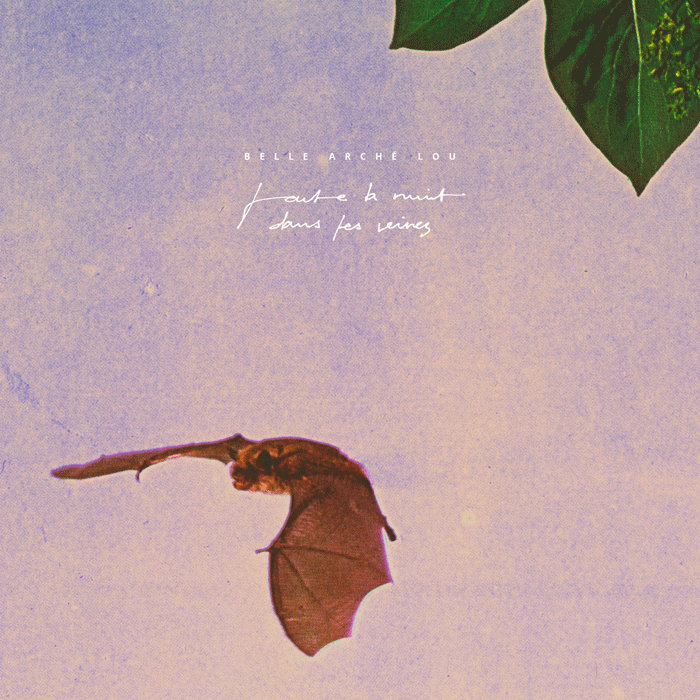 Belle Arché Lou is the spellbinding acoustic project of the Paul brothers centered around the nylon guitar played by Alex and vibraphone & percussion played by Wesley and boasting one of the more whimsical and poetic band biographies I’ve read (the origin of the band’s name is a story unto itself). After a series of lovely EPs they have released their first full length recording since 2011 in the form of Toute la nuit dans les veines.

The atmospheric and unhurried ‘Le vent succède à l’adieu’ opens the record and it proceeds at a deliciously languid pace until the lively ‘Pile dans les ténèbres’ with its lively touches of gypsy jazz. ‘Diane et Ido’ provides a melnacholic interlude reinforced by doleful violin, but that sense is quickly dispelled by the breezy melodies of ‘La paix par le naufrage’ and ‘Saisis par le soleil’ both of which are enlivened by the presence of horns.

If ever an album was made for the life-affirming awakening of Spring, it is this.  I easily imagine it as the soundtrack of long drives in the European countryside, sitting under a canopy of trees sharing food and conversation with companions, enjoying the gentle bustle of a village cafe, or patiently watching a sun set over verdant golden hills.

Belle Arché Lou make no apology for simply making beautiful music nor should they. Their uncomplicated and mellifluous  sound is impossible to resist. Have a listen for yourself. 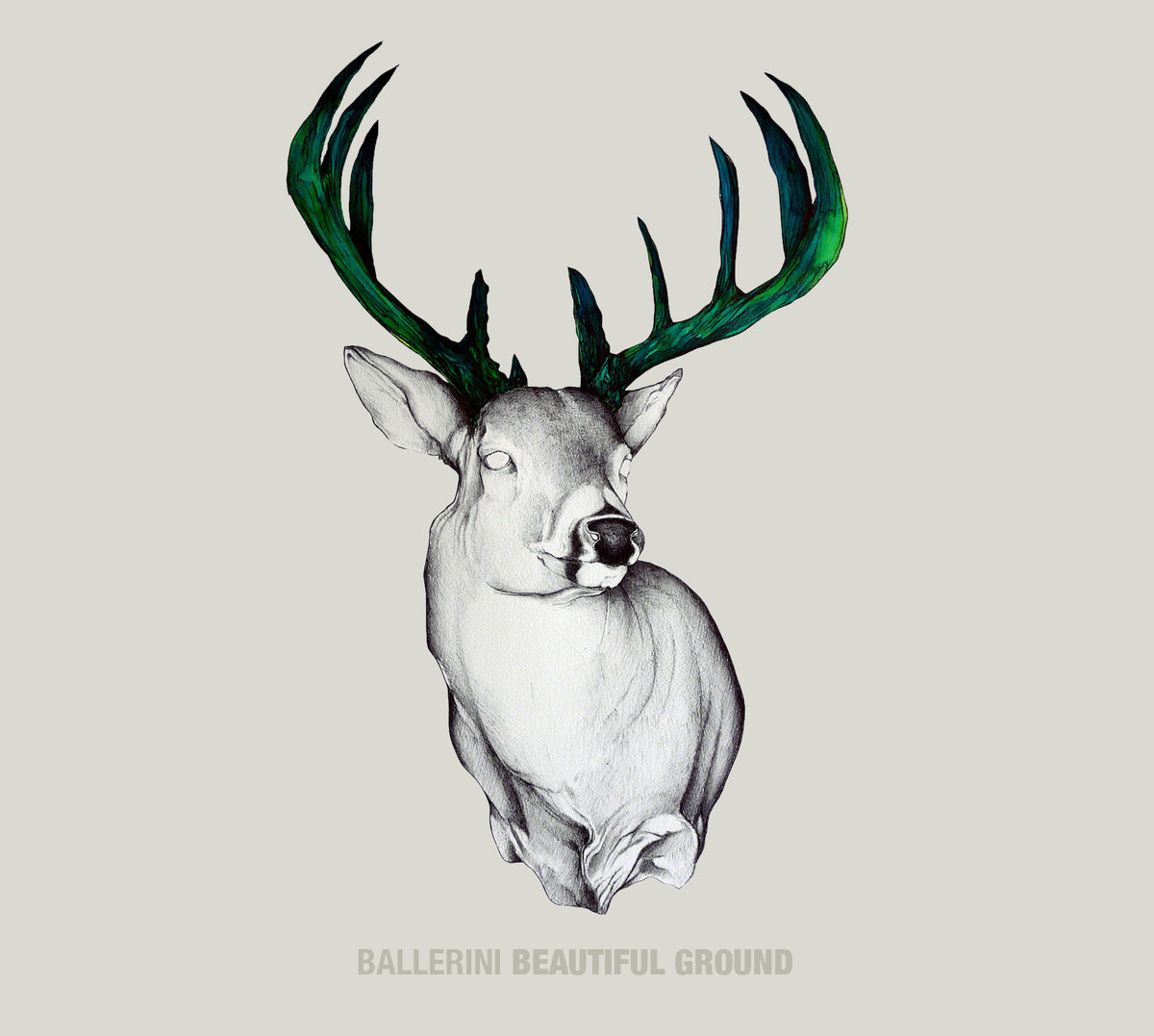 Beautiful Ground is a new recording from Alessio Ballerini on the Oak Editions label that he runs with Francesco Giannico (whose excellent Metrophony was reviewed here last year).  The album was an output of  an artist residency in which Ballerini recorded sounds and stories while travelling a 250km walking trail through the picturesque Marche region of Italy over a 20 day period.  Ballerini was one of seven artists, and the only musician, who participated in this cultural project called Art Walks With Wine.

One has to admire the approach Ballerini took in documenting this experience in musical form. He manages to convey a sense of place and time by placing the listener beside him as he traverses a world that straddles antiquity and modernity.  This is done by blending field recordings, modern electronics, and keyboard  instruments of bygone eras in a fluid stream-of-consciousness fashion. These include pianos, organs, and harpsichords found in places such as  the temple of San Francesco in Camerino and at the church of Cossignano.

The magic of Beautiful Ground is that the songs do not follow typical arcs. Instead they float in a dream like state in which texture, sound and mood constantly transform, simulating changes in location and landscape or the juxtaposition of the ancient and the contemporary. The transitions are sometimes abrupt, but always seamless with gentle piano undertones and soft drones generally serving as the glue that holds it all together.

For example, a soft solo piano quietly ushers  in ‘The Sunflower’s Encounter’ until a cascade of bright harp like tones bursts into the frame perhaps played on one of the relics Ballerini encountered.  Soon after they are gradually overcome by a swell of synthesizers and a persistent thumping beat moments later. The pattern reverses until we return again to just the piano and then solitary footsteps – change of scene. This template is repeated, and occasionally inverted, but with very different sounds and instruments on each track such as the hydraulic organs on ‘Water Organs’ or what sounds like a chorus of accordions on ‘I Went 3 Million Years’. Finally, the title track offers a conclusion and a resolution as the echoes of ancient sounds decay and dissolve into the mists of time and the album ends on a note of contemplation from a contemporary perspective.

Beautiful Ground is available as a digital download, a standard CD package, and a limited deluxe edition which includes hand drawings by Argentinian illustrator Hernan Chavar who also participated in the project.