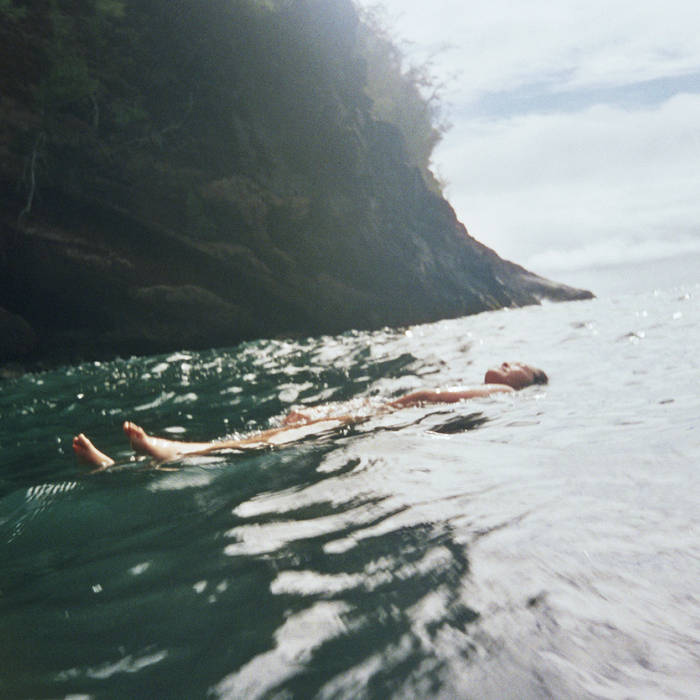 A Pulse Passes From Hand to Hand is the first collaborative effort between sound artist Jeremy Young and cellist/multi-instrumentalist Aaron Martin, four meditations on a theme by two kindred musical spirits. The project was dreamt up by Martin while on tour with Young and his band Sontag Shogun last year. The title has meaning to both the artists and the listener as Martin explains:

We first met on tour, where, each night, the music we created was passed to small crowds of people and to each other. The title of this album, in part, references the temporary emotional space that live music inhabits and its effect on the bodies occupying that space. “A Pulse Passes…” is not a live album, however, and the title also reflects the idea of creating an album in two separate places, without actually interacting in person, where music is brought to life by being passed back and forth. A third layer of meaning for the title exists in the role of the listener: when the element of creation has come to an end, the final work exists as a document of those moments, a captured pulse passed on to all who listen.

At the core of each of the four pieces is a tape loop made from a short piano composition by Young which serves as a point of reference for “fluid, stream-of-consciousness instrumental improvisations” using an array of analog instruments, objects, and field recordings. Electronics are used only as a binding element, thus the sound has a warm and rustic earthiness that is unpretentious and inviting. The flow of these sounds is so organic and so mesmerizing it seems impossible to conceive of the asynchronous way in which the record was constructed.

The title track is broken into three parts, each with its own theme.  Though part II is the shortest, it is the most affecting with glistening guitar textures, a soft tape hiss, and the occasional sigh of a lap steel making the perfect backdrop to the plaintive cries Martin draws from his cello.  The closing track, ‘Bercaux’ is the lengthiest, taking several minutes to lay the groundwork for a middle section so sumptuously layered and wistfully gorgeous it is hard not to be moved to tears before it slowly fades into an outro of crackling noise.

The liner notes recommend “let this album pass over you like cirrus clouds on their way inland, or underneath you like a woodland stream”. Just be aware it is likely to tug heavily on your heart strings as well. A Pulse Passes From Hand to Hand was mastered by Chihei Hatakeyama’ and is available digitally and on CD via White Paddy Mountain.

Listen to ‘A Pulse Passes From Hand to Hand II’