Cavade Morlem, due to be released soon by Moscow-based Dronarivm, is the first new work from composer and musician Alex Smalley, aka Olan Mill, since he closed out a year of numerous solo and collaborative efforts in 2014 with a fine EP on the Home Normal label called Half Seas Over.  If you enjoy beautifully crafted, blissful, and serene ambient music, you won’t want to miss either one of these. 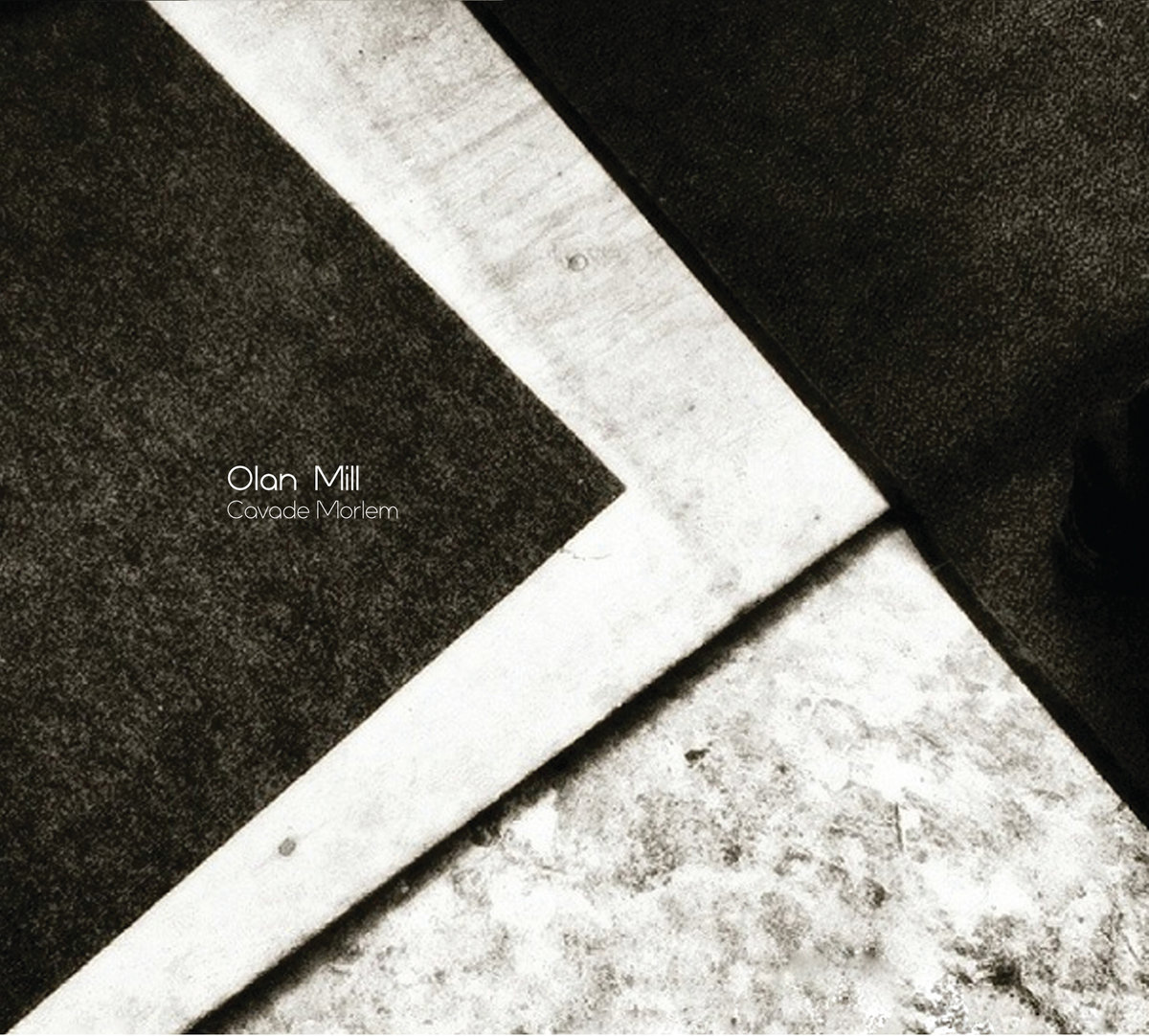 Cavade Morlem is a full length outing for Smalley, one that he says was one of the smoothest experiences he has had producing an album.

The tracks were originally created to be played at a handful of concerts throughout the end of last year. The shows were performed using processed guitar, violin and some pre-recorded samples of voice and organ…I spent the beginning of the year reworking recordings from the live sets and trying to piece together something coherent. The resulting album is a far calmer experience than the original performances and I hope listeners find a state of mindfulness while experiencing the work”.

Indeed one does not listen to the album as much as drift along with it. Drones and stretched out strings melt into each other in billowing waves, like cloud formations pushed into transitory shapes and movements by gentle currents of air. The songs, with their exotically nondescript titles, don’t lend themselves to dissection or analysis, however several are particularly beautiful such as ‘tallole’ and ‘mussart’ or the slightly somber ‘lighul’.

The album then ends with a live track which may give some flavor of original material Smalley worked from to create the record. It slots in very nicely and sustains the pastoral mood, but has a sharper and more expansive sonority and serves as a fine conclusion to a very beautiful record.

Cavade Morlem will be available from Dronarivm in both CD and digital editions on July 13, 2015.

Half Seas Over [Home Normal] 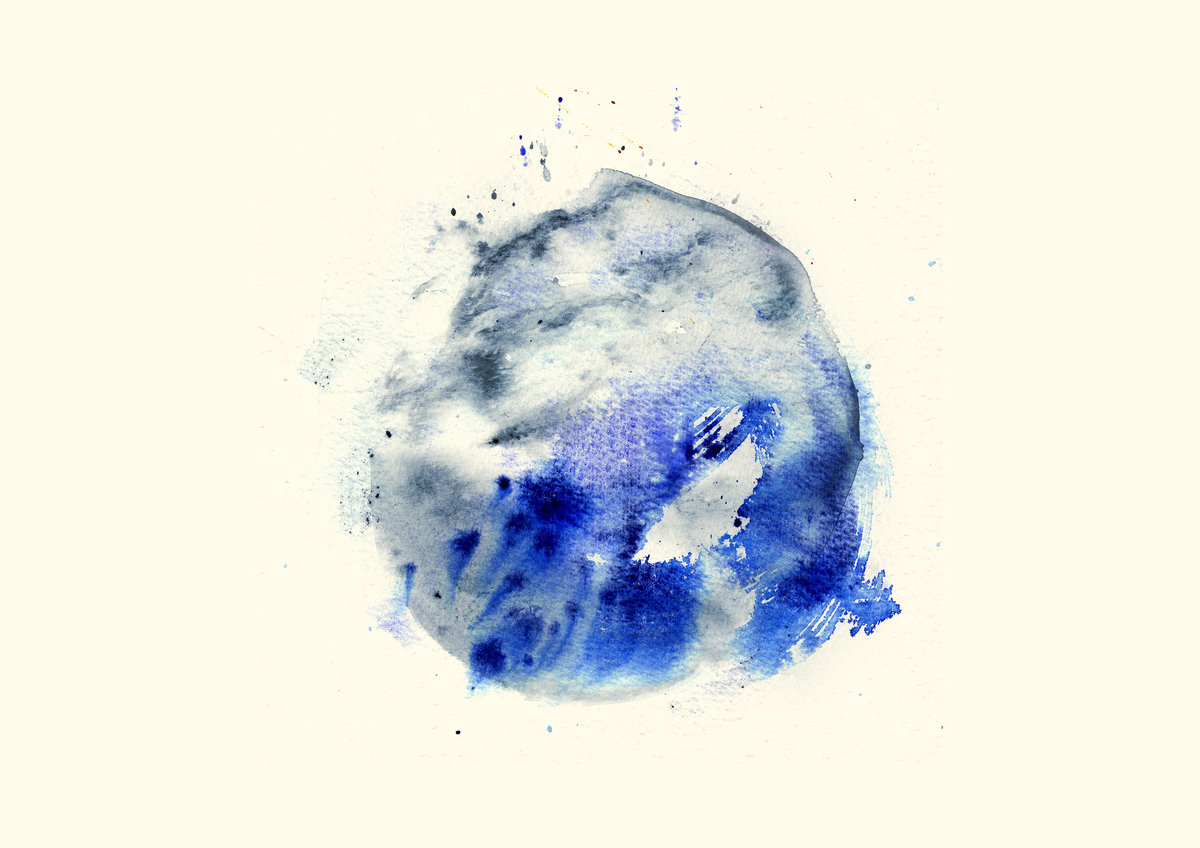 While in modern usage, “half seas over” is a colloquial expression for being inebriated, the etymology suggests something more meaningful that Smalley might have had in mind for this record.

The sound of Olan Mill could easily be symbolized by the sea, with its great vastness, power and magnificence.  But then again, it could also be that the subtleties, the intimate parts beyond that sheer size of such works, lies in the little waves, the ‘half seas’ that wash over us. ‘Half Seas Over’ is the sound of an artist absolutely at the height of his immense powers, encompassing dreams in auditory form for us lucky sailors. – Home Normal

Compared to his newest album, Half Seas Over is a more textured and eclectic affair, but delightfully so.  If Cavade Morlem harkens back to the simple pleasures of Pine (2010), Half Seas Over has more in common with the more symphonic Hiraeth (2013).  This is evident in the resonant and twinkling piano lines of ‘Winter of the Electric Beach’ and the soprano vocals in ‘Holocene (Live)’ or the choral voicings in ‘Happiness Allergies’.

‘Acids on Stereo (Live)’ is particularly gorgeous and the lush swells of ‘Dexterous Bushwa’ forms a perfect glide path to the end of the album. It is a rich and very pleasant listening experience that ends all to quickly yet feels just right.

Half Seas Over is available from Home Normal in  a 4 panel recycled card package CD edition as well as a variety of digital formats.