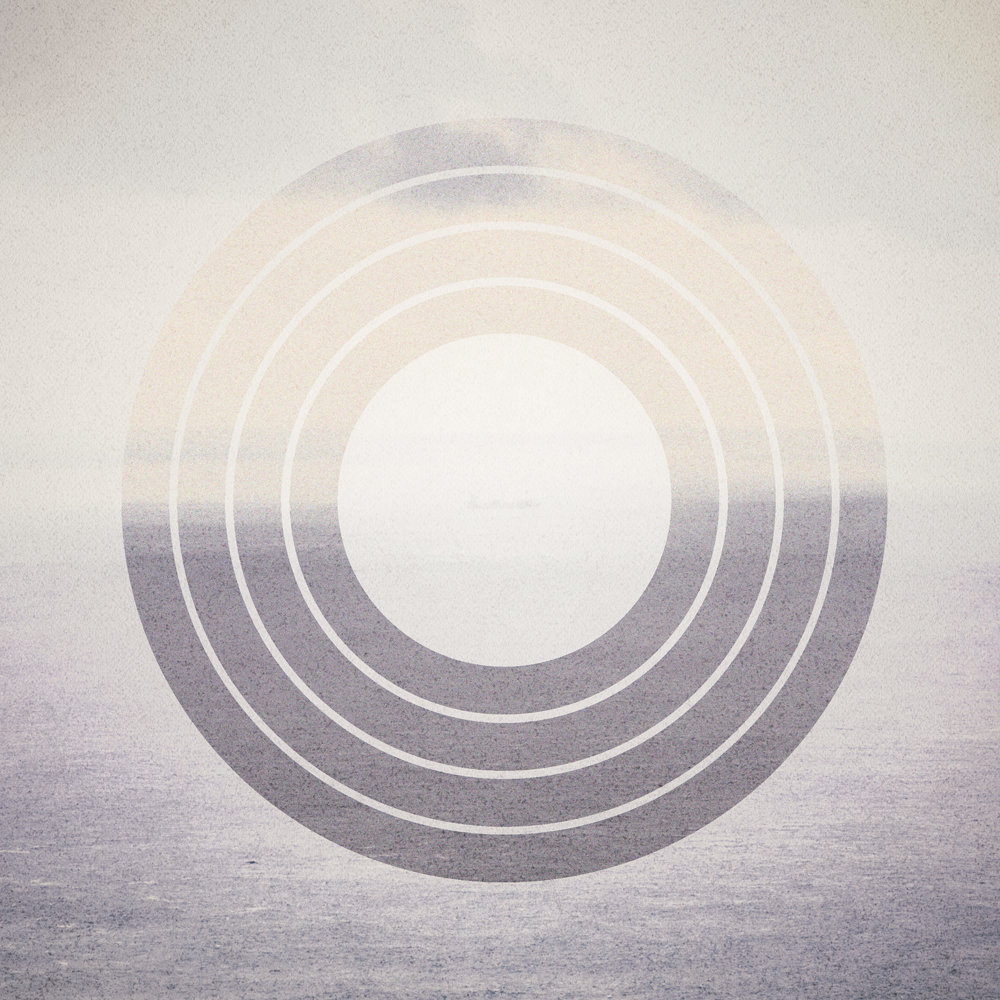 With their 2014 album Forms, The Sound of Rescue hewed out a deep niche of their own in the imposing edifice of post rock . Combining thunderous dynamics with a cerebral approach to minimalist structures, it proved both thoughtful and exhilarating. With the arrival of their latest opus, Aperture, it is gratifying to see they not only remain committed to that approach, but they are moving it forward in a number of exciting ways.

“Its first album since expanding to a quartet, Aperture represents a crack in The Sound Of Rescue’s established songwriting methodology; a gap between the old and new ways in which it has tested the boundaries separating drone and post-rock music. The band combines careful, elaborate arrangements with some of its most immersive ambient textures to date in order to create a listening experience that is unique in the instrumental music landscape”

Prior to Aperture, The Sound of Rescue was a trio and a band of brothers – Michael, Andrew, and Stephen Tasselmyer. In December of 2014, they became a quartet with the addition of multi-instrumentalist Steven Kemner, who blends in seamlessly and undoubtedly adds significant color and texture to the heady TSOR mix. To complete the creative team for the new record, the band collaborated with two musicians whose own mastery of artful sound is well documented – Matthew Kidd (Aural Method) on the mixing boards and Christopher Willits who mastered the recording.

The new album astutely begins by establishing continuity with is predecessor as the opener, ‘Slowly, Then All At Once’, mirrors the style & motifs of Forms – a wall of sound built on a substrata of dense drones steadily driven by sinewy bass lines at a thunderous marching cadence and drenched in reverb-laden guitar.

But Aperture is much more that “Forms II” as it were. The added dimension of a fourth musician gives them a broader canvas and more colors to paint with.  The melancholic atmospherics of  ‘And the Long Night Surrounds Me’ adds warmth and variety and the alluring vapor trails of distortion swirling through ‘Footfalls Echo’ fully realizes the potential offered by the presence of multiple guitars.

The band is also happy to show restraint and take the time to explore open space, especially in the gorgeous title track, a nicely textured drone that serves as an adagio of sorts before the wall of sound is scaled again with ‘Cycles’ and ‘Falls the Shadow’.  The album then culminates with the sprawling and wistful ‘Nearer to Dust’, providing a beautiful and satisfying conclusion.

Aperture is both more nuanced and more expansive than anything TSOR has done before, and that is saying something. It is well though out and smartly executed and it will light up your synapses as it courses through your brain and high volume. Expect to see this on many a best of list at the end of year.

Listen to ‘Slowly, Then All At Once’