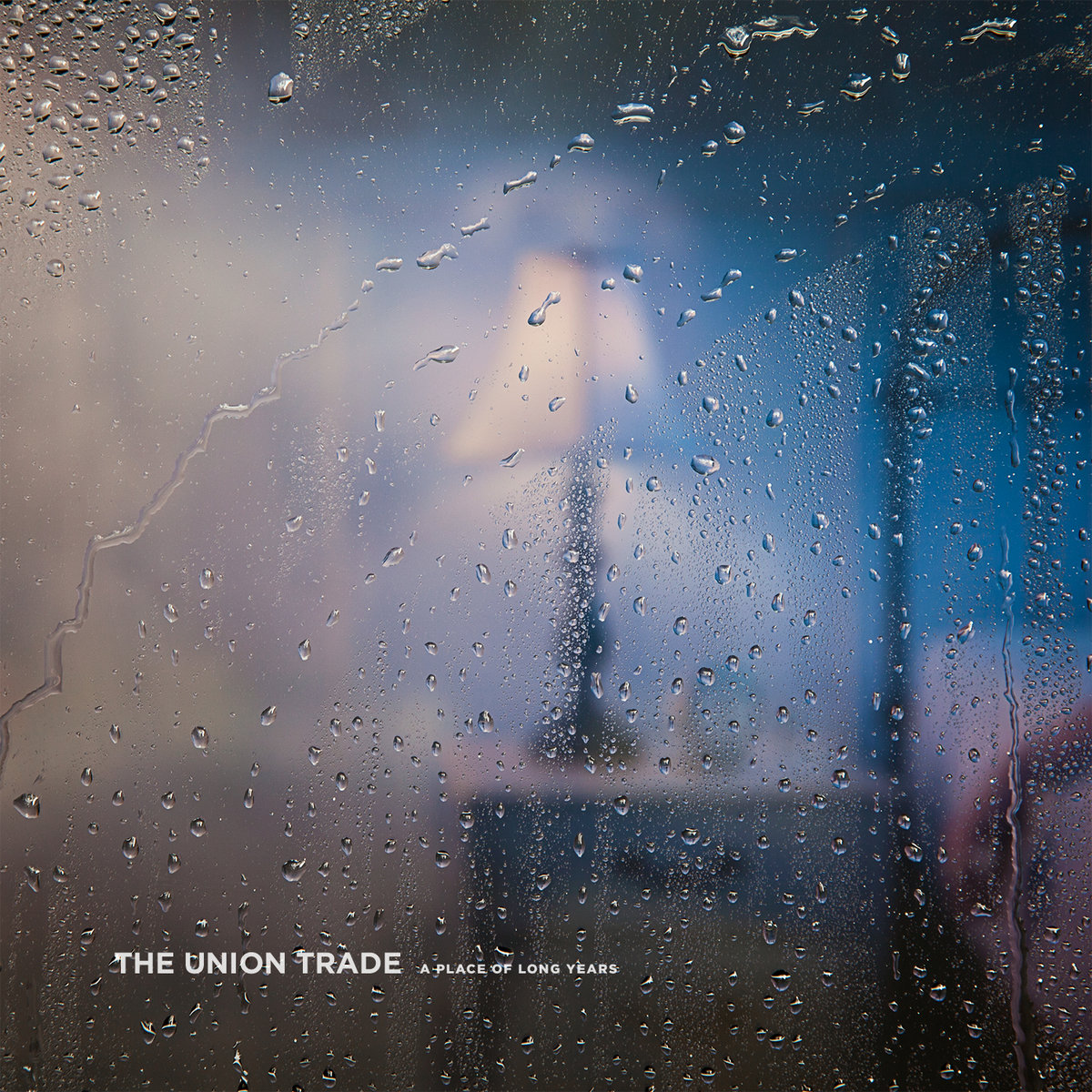 Long overdue to be reviewed here is A Place of Long Years, the first full length album in several years from San Francisco based post rock outfit The Union Trade released this past February on Tricycle Records. It is both a return to the form that made 2008’s Everyday Including such a good listen and a pleasing stretch into new territory with the addition of new collaborators and a thoughtfully organic approach to composition.

After a nearly three year hiatus following the release of their last studio release, the 2011 EP Why We Need Night, the band began to write again, but this time without a drummer. In this slower, quieter process, the founding trio of Don Joslin, Nate Munger and Eric Salk found space to begin composing what would develop into an entirely instrumental set of songs to be finalized with the singular energy of new drummer Eitan Anzenberg. With in-studio contributions from Tricycle labelmates Nate Blaz on Cello (Geographer) and Ann Yu (Silver Swans) hauntingly spare vocals, The Union Trade have made an instrumental statement that stakes out new ground for a band ready to re-emerge into the growing instrumental rock scene.

The driving bass line and feverish release of ‘Mineral King’, which opens the album, is perhaps most emblematic of the The Union Trade sound with which listeners might be familiar. ‘The Empire of Giants’ is a more atmospheric affair, both expansive and memorably melodic. ‘Sailing Stones’ lavishes with a lovely slow build, introducing Ann Yu’s voice over an exploding chorus of guitars and percussion. The gently anthemic ‘Drake’s Passage’ and the evocative postlude ‘Marfa Lights’ work well to round out the first half with some of the most beautiful music on the record.  The arrangements are clean and elegant, allowing every carefully constructed tone to blissfully shimmer and resonate and making each crescendo pay off all the more.

The second half of the album especially allows the guest musicians to shine and add their color to the proceedings. ‘Murmurations’ shows off the shoegaze chops of the band with colorful swaths of guitar swirling around Yu’s empyreal vocals, while the evocative ‘Svalbard’ soars on the back of Blaz’s cello. The pair work particularly well together on the tenderly balladic ‘Strangers and Names’ before the band storms back to post rock territory with the rousing and majestic closer ‘Dead Sea Transform’.

A Place of Long Years is available from Tricycle Records on MP3, CD, and two vinyl editions – standard black and a limited edition smoky clear version.