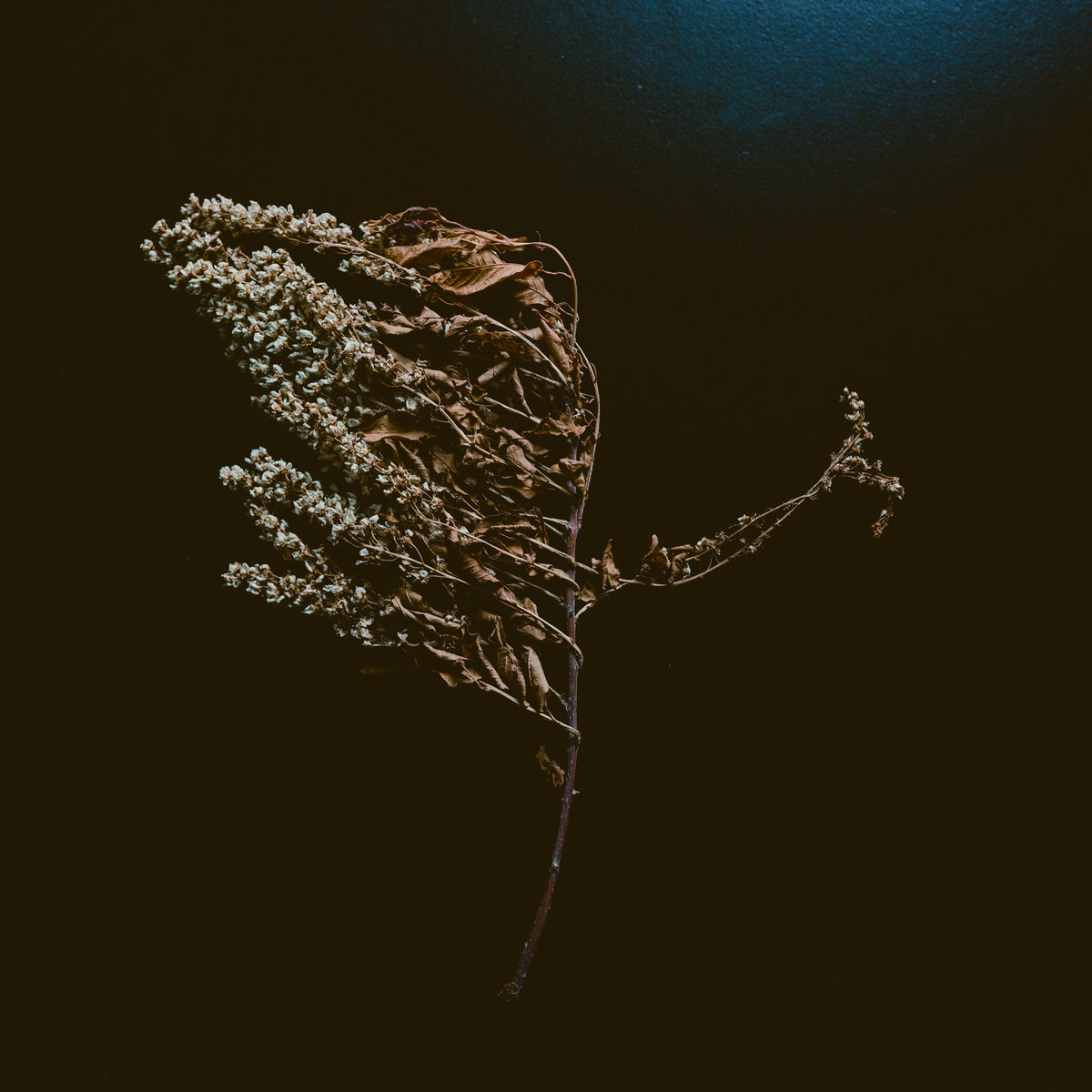 Repetitions is an album by Calgary based experimental musician Krzysztof Sujata, who records under the name Valiska. The album began as a series of looping piano improvisations and developed to explore the concept of repetition in terms of both music and composition. The inspiration was drawn largely from the impressions and memories of a trip the artist took with his mother and brother to his native Poland last summer:

“Visiting the Baltic Sea and Auschwitz for the first time, as well as attending a Polish wedding, were unforgettable highlights. And the long train rides were something I enjoyed immensely. Going back home, I had this large subset of emotions to pick and choose from, and would sit down and record whatever I was keyed into that day. I took the emotional inspiration from Poland, and brought it together with the musical ideas I was thinking of at the time.” – Krzysztof Sujata (Valiska)

While much of this inspiration must have been quite personal, Sujata chooses simple single word titles for each piece that do not reference a specific place or event. Rather he focuses on mood, emotion, and pattern of sound and structure, allowing the listener to freely form their own connections to the music. In terms of sound, softly textured ambient drones are blended with generous helpings of organic elements such as piano, organ, and wind instruments creating a general mood of  somber reflection (‘Clearing’, ‘Snow’, ‘Lost’, and ‘Reflection’) punctuated by dramatic surges of emotion that swell in the noisier passages (‘Glide, ‘Dawn’).

The album also contains two pieces (‘Held’ and ‘Escape’) written for a collaborative multidisciplinary work called ‘What Is More’ created alongside choreographer/dancer Pamela Tzeng, and writer/visual artist Jenna Swift. In tone and composition, they fit in seamlessly with the other tracks, once again prioritizing the musical concepts over the origin of their inspiration to create one cohesive and captivating listening experience.

Reflections is available in both cassette and digital editions on the Valiska Bandcamp.

Teaser video for What Is More