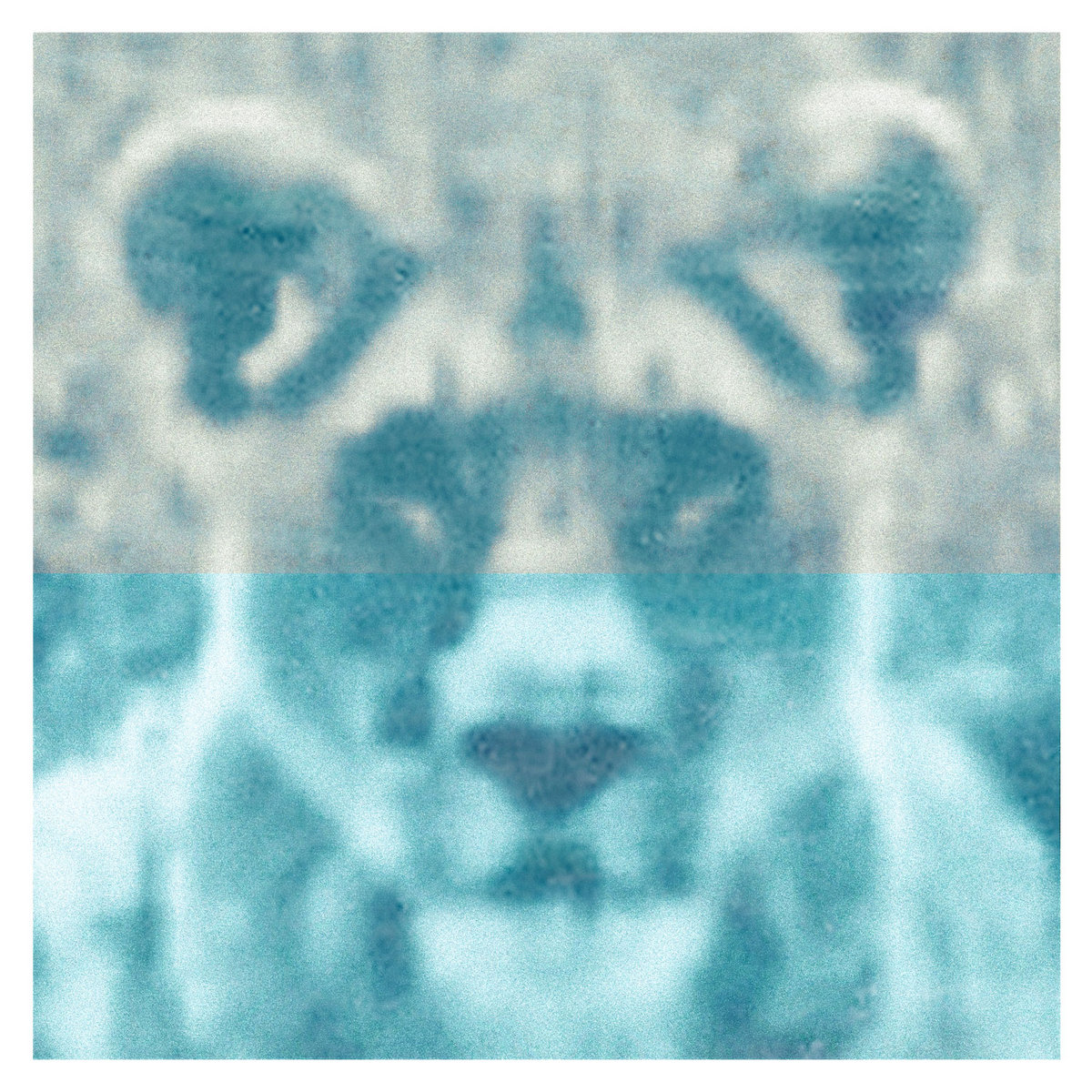 Tehran based sound artist and computer musician Hesam Ohadi has released a new EP called Submarine under the moniker of Idlefon on Tympanik Audio, following up his outstanding 2014 release on the same label.

With five engaging new songs, Idlefon gently embraces the listener with a striking array of ambient sounds, locking in impressive rhythmic structures that flow through underlying static and echoing melodies. A soulful and reflective journey, ‘Submarine’ melts and pulses within itself, in turn resulting in a deeply resonating listening experience. – Tympanik Audio

Suiting the EP format, Ohadi’s approach to Submarine feels more direct as compared to the slightly more esoteric Intensive Collectivity Known as City.  Both records feature a cerebral approach to blending ambient, IDM, and glitch elements, but here the layers seem less dense and more saturated with sonic color. There is also more analog feel to the instrumentation. When the beats assert themselves, they are thunderous floor-shaking and there is a sharper edge to the distortion field wrapped around the thoughtful, yearning melodies.  This is half an hour of well crafted music that rewards both the ears and the mind.

Listen to ‘Make It Rain’