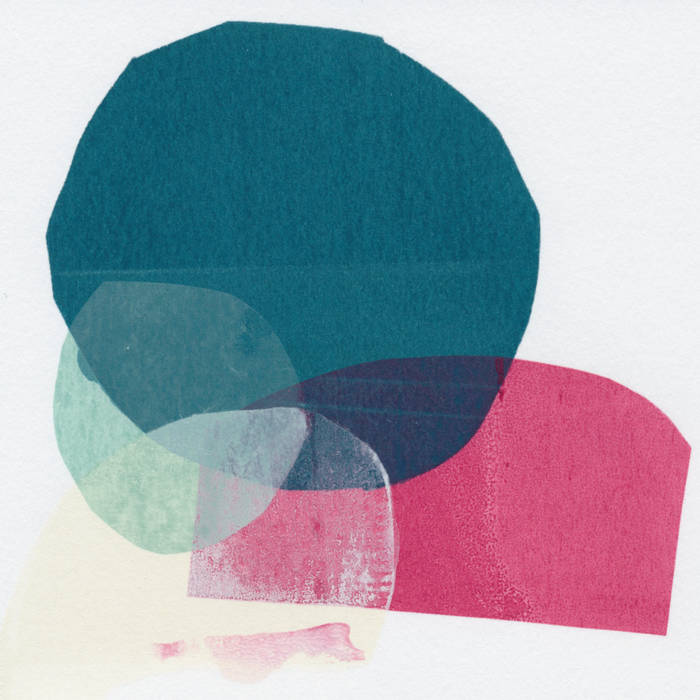 Chamber Loops is actually a collection of recordings of traditional classical music that have been carefully reworked by Bryan Ruhe or as he would put it, “granulated, mangled, looped, and collaged”.

The album is inhabited by a heavy feeling of deeply worn nostalgia. It is as if we are tuned into radio waves from the past stretched, decayed, and warped by time, or perhaps boarded an abandoned luxury liner from a bygone era with music still echoing down its deserted corridors.  Then again maybe we are watching a strand of film near disintegration, flickering memories in front of the glaring light of a clacking projector. From the blossoming pastoral tones of ‘Glade’ to the deep melancholy of ‘October’ it is all hauntingly beautiful and by the time the waltz like refrains of ‘Coda’ fade into silence we are well and truly lost in a timeless dream.

Chamber Loops was originally released on limited edition cassettes which are sold out as of this writing, however note that proceeds from all digital sales will go to the Portland Rescue Mission. The album was mastered by Wil Bolton.