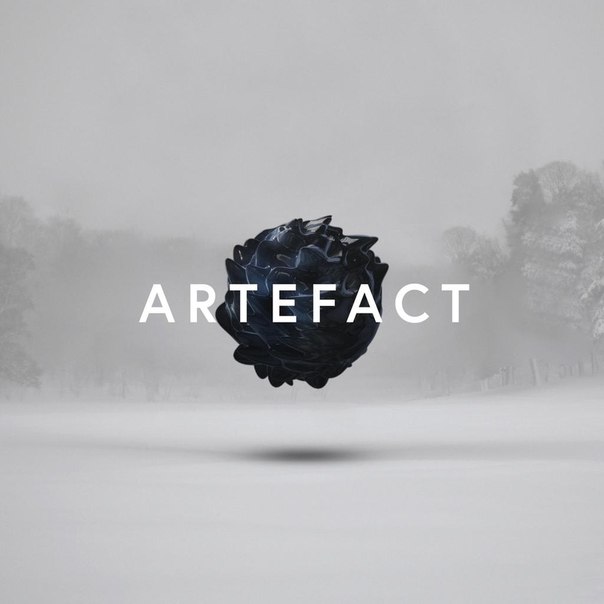 A pair of EPs released in 2013 were the first fruits of the ongoing partnership of electronic music artist Max Cooper and pianist/composer Tom Hodge who have followed up with a recent series of performances and third release called Artefact which offers a sublime fusing of electronic, ambient, and modern classical elements in a tidy package.

The EP begins with ‘Remnants’ which is framed in a stillness introduced by Hodge’s piano alone before Cooper’s electronics seep in and the song scampers off with spry, syncopated percussion as the layers build underneath. Cooper and Hodge explain what they were after with this piece.

The song is about “the power of treasured objects and sounds to evoke involuntary emotional response,” says Cooper, “and how the memories become more real than the object itself”. Hodge, meanwhile, has laid down piano parts intended to have “a robustness to them – a robust spaciousness, a robust fragility or a robust purity, say – but something powerful enough that their essence came through, however they were manipulated by Max”

‘Teotihuacan Part 2’ is based on field recordings made by Cooper on a visit to the Mesoamerican pyramids. He added strings to complete the foundation which is then adorned by beautifully expressive playing by Hodge to convey a plaintive view of the site.

“The culture that created the pyramids has mainly been destroyed and its knowledge lost, replaced with a rebuilt, but still beautiful, tourist trap,” says Cooper. “It’s a mix of loss and sadness and beauty with an edge of modern misuse,” and the track itself is based around binaural recording of the sound of a storm within Teotihuacan city. – Max Cooper

The album concludes with the pulsing and sumptuously textured ‘Resonant Expanse’,  a purely electronic track constructed by Cooper using samples of Hodge’s piano. Propulsive beats drive oscillating waves of distortion to a feverish crest before washing away to a low ebb to end a wonderful compact sonic journey.

Artefact is available via Beatport, iTunes, and Amazon, but I recommend ordering from Max Cooper’s Fields store where the EP includes the starkly elegant ‘Teotihuacan – Part 1’.

Video for ‘Remnants’ made by Nick Cobby