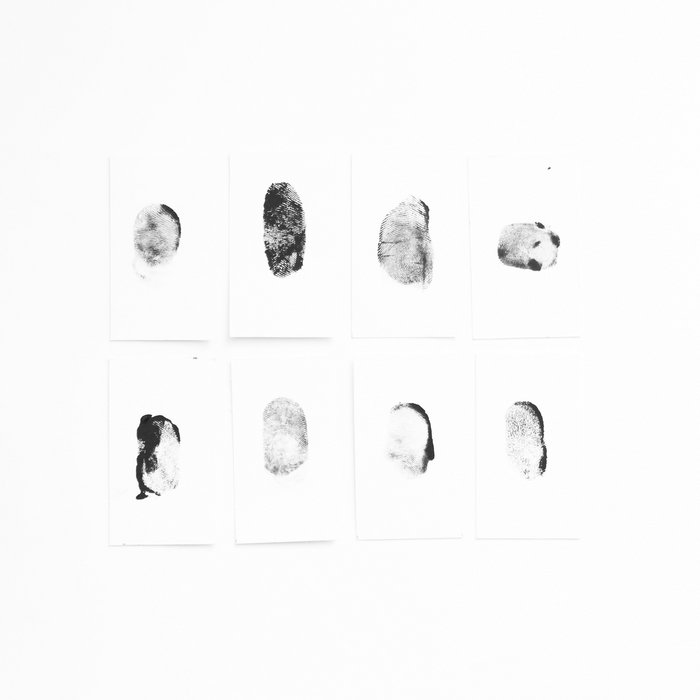 Variables is a new album project conceived by Jim Perkins for London based experimental classical & electronica label Bigo & Twigetti.  Expanding on an approach first employed on the Forty Eight EP released in March, this effort brings together no less than 8 artists collaborating within a set of permutations devised by Perkins to map out and drive the creative process:

…rather than just having two artists going back and forth, I thought it might be more interesting if the creators only got one chance each to add their input to the creative process. Obviously that would require many more composers and producers to take part. I also thought it would be more interesting to make this project very time limited, so that the creation had to be, to some extent, reactive/responsive/improvised, forcing composers to make quicker decisions and hopefully adding an energy and excitement to the music”. – Jim Perkins via Complete Music Update

The roster for the project includes artists who are intimately associated with the label as well as some with comparable aesthetics. In addition to Perkins the list includes Antonymes (Ian M Hazeldine), Lucy Claire, Tiny Leaves (Joel Pike),  Richard Talbot (of Marconi Union), Leah Kardos, Chris Perren (of Nonsemble), and Beatrice Chaume.  The cleverly symmetrical scheme gave each artist had the opportunity to go first and be the creative spark for a track as well as to participate in three others as either the second, third, or final contributor.

Doing something this rigorous in a compressed time frame with eight distinctive artistic personalities could certainly perceived as a risky venture, especially given that the album was promoted for pre-order before the recording began.  But Perkins instincts proved spot on and this immensely talented group worked together splendidly, clearly feeding off of each others ideas & creativity. From the tender opening of ‘Sketches’  and the rousing ‘Connection Error’ to the lush final coda of ‘Release’, Variables is by turns beautiful, spirited, playful and evocative. Kudos to everyone involved.