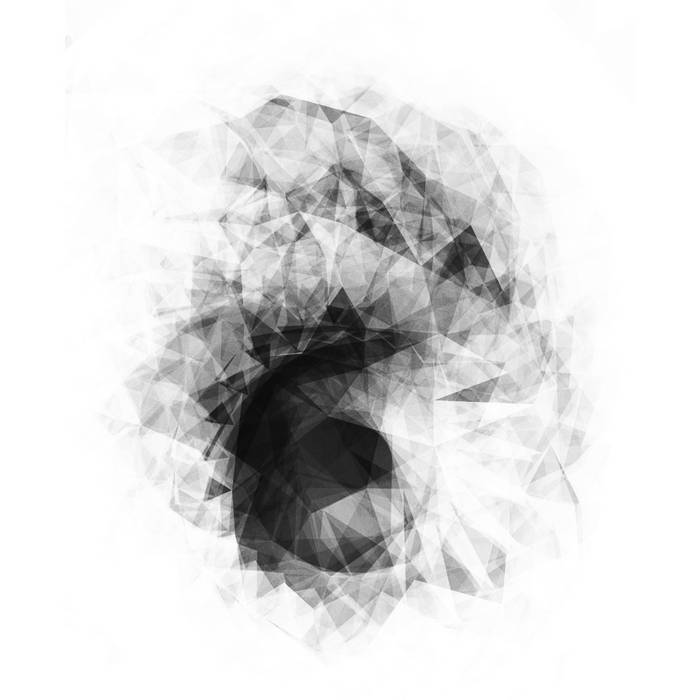 Purity, the second release this year by UK-based ambient drone artist Wolf Maps on the Futuresequence label, feels like both a progression and evolution from its predecessor. The grainy, distortion-saturated aura of Sun Ghosts had already begun to decay into something more gauzy and translucent by its conclusion and the new work follows through on that transition in resolute manner, delivering a deeply meditative collection of tracks cast in softer hues. The edges have been burnished and the dials have been adjusted to register on a different emotional scale.

Each of the eight tracks features layers of refined ambient guitar loops gently released in overlapping waves to form vaporous, expansive plumes shaped by profoundly affecting melodies.  The emotional impact is heightened by the brevity of tracks. They are all less than six minutes in length and several last only two or three.  Like a vivid sketch or a poignant short film, they do not linger any longer than necessary to make their statement. The music is so lovely, the listener might want it to go on much longer, but there is potency and balance in the concise approach that was chosen.  Especially beautiful here are the opening track, ‘Destroyed’, the brief but sublime ‘So Sacred’, and the pristine title track.

Purity is going to be released on both tape and digital download. The cassette release will be limited to 100 hand numbered copies with the first 30 in white and the rest in black. The album was mastered by Krzysztof Sujata (aka Valiska) and features a cover design by Michael Waring.