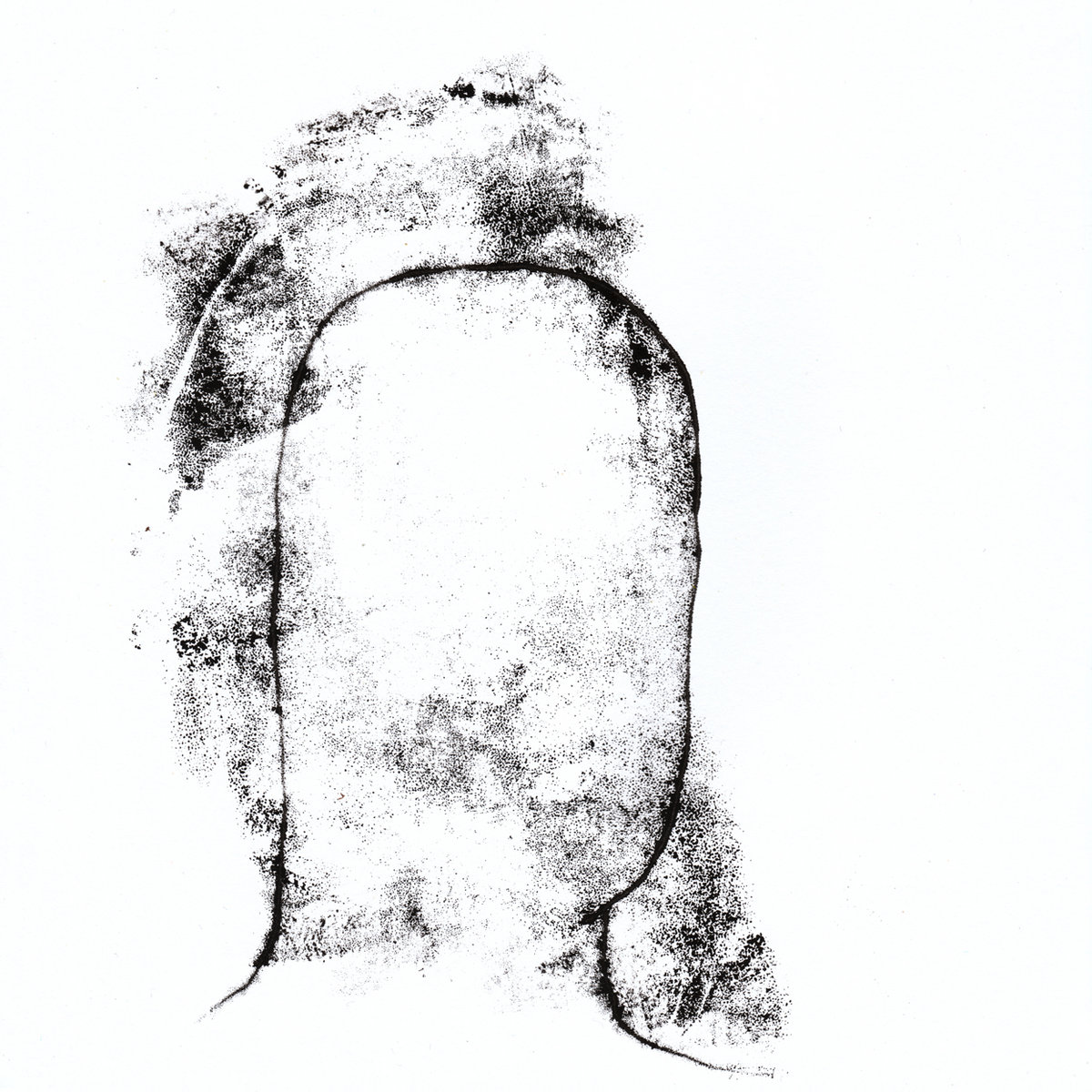 Having started Stationary Travels well along in my own life, Abul Mogard is something of a musical hero to me. He did not even begin his musical career until after retiring from working in a metal factory in Belgrade, Serbia. He had no formal music education, yet he took the drone ambient world by quiet storm with his stunning and distinctive sound crafted from vintage Farfisa organs and modular synthesizers as a way of recreating the industrial sounds that surrounded him for many years. Even better news – it seems he is just getting started. With his fourth full length album, Circular Forms, Mogard forges ahead artistically drawing on new sources of inspiration.

Lately I have been reading and appreciating visual art and paintings and this has informed my work on this album. Compared to my previous albums, this was the first time that I had a clear visual representation of my music, as geometrical forms – each element of a track suggested a form that intertwined with the other elements. – Abul Mogard

The album offers four beautifully realized pieces in which Mogard explores this new motif. ‘Slate Coloured Storm’ delivers an epic narrative in a relatively short span of five and a half minutes, with immense, snarling drones rising and swirling around an insistent melodic bass line. ‘Bound Universe’ is perhaps the most divergent piece so far in Mogard’s repertoire, like a sonic fractal of complex, recursive oscillating patterns emphasizing analog synths in a way that sounds simultaneously retro and futuristic.

The album then pivots and turns in a deeply melancholic direction with ‘Half Light of Dawn’, a gripping, mournful drone of surprising emotional potency.  The final coda is the long form ‘House on the River’ which belies its bucolic name with a vast sweep that evokes images of massive, sullen storm clouds, rushing winds, and the ominous stirring of deep and restless waters. But, the storm subsides providing the respite of stillness to conclude an incredible sonic journey.

Circular Forms was initially released on white vinyl by Ecstatic Recordings, but, alas, as of this writing they are sold out.  The music, however, can still be obtained in a variety of digital formats from Ecstatic or Mogard’s own Bandcamp site. The cover features art by Marja de Sanctis.

Listen to ‘Half Light of Dawn’

‘Desires Are Reminisces By Now’ from The Sky Had Vanished (Ecstatic, July 2015)

Three substantive long form tracks released on a now sold out limited edition cassette. As of this writing, no digital version is offered, but it can be streamed and perhaps that will change in the near future.

Limited edition cassettes long since sold out (seeing a pattern here?)  but digital version is available on Mogard’s Bandcamp. Arresting sounds with perhaps the most overall raw and organic industrial edge of any of his albums to date, tempered by the use of vocal layers.

The self titled debut has that glow of the first fruits of discovery and inspiration. and covers a wide dynamic range from the fierce noises of ‘The Room’ to the muted melancholy of ‘Android Manouvres’.