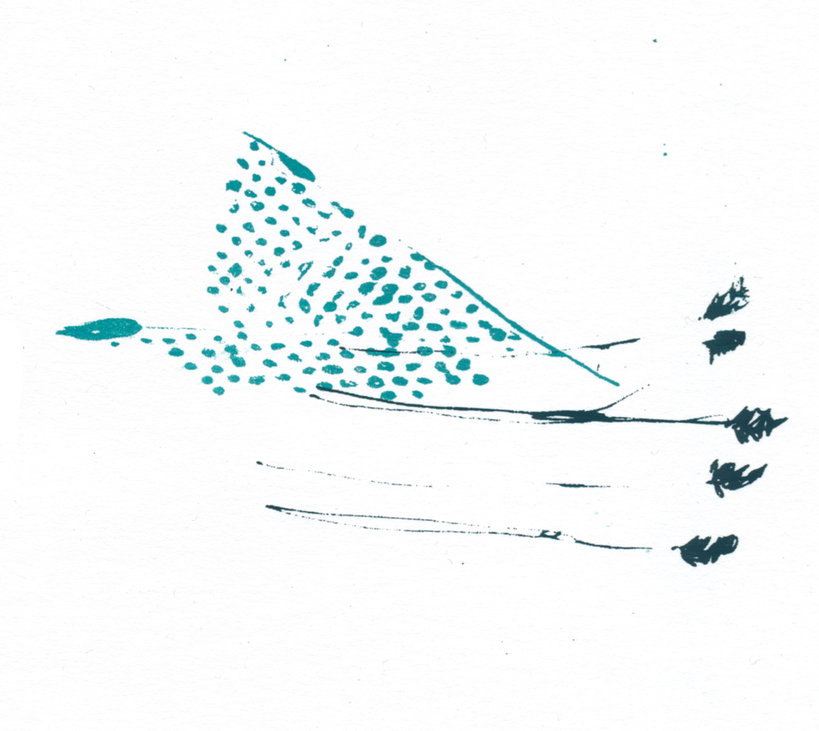 Dauw, a label based in Ghent, Belgium that specializes in hand made limited edition cassette releases, launches a new series with #1 Reworks, a collection of new interpretations of selected tracks from the debut album by Illuminine.

While the original album, released earlier this year on Zeal Records, is very easy on the ear, one could make an argument for these versions being the way the songs were meant to be heard.  Illuminine‘s own reworks of ‘Llyr’ and ‘Dualism’ feel more robust and refined delivered in a vibrant live quartet format while the other contributing artists strip their selections down to the melodic framework and inventively rebuild them into pieces infused with even more warmth and elegance. 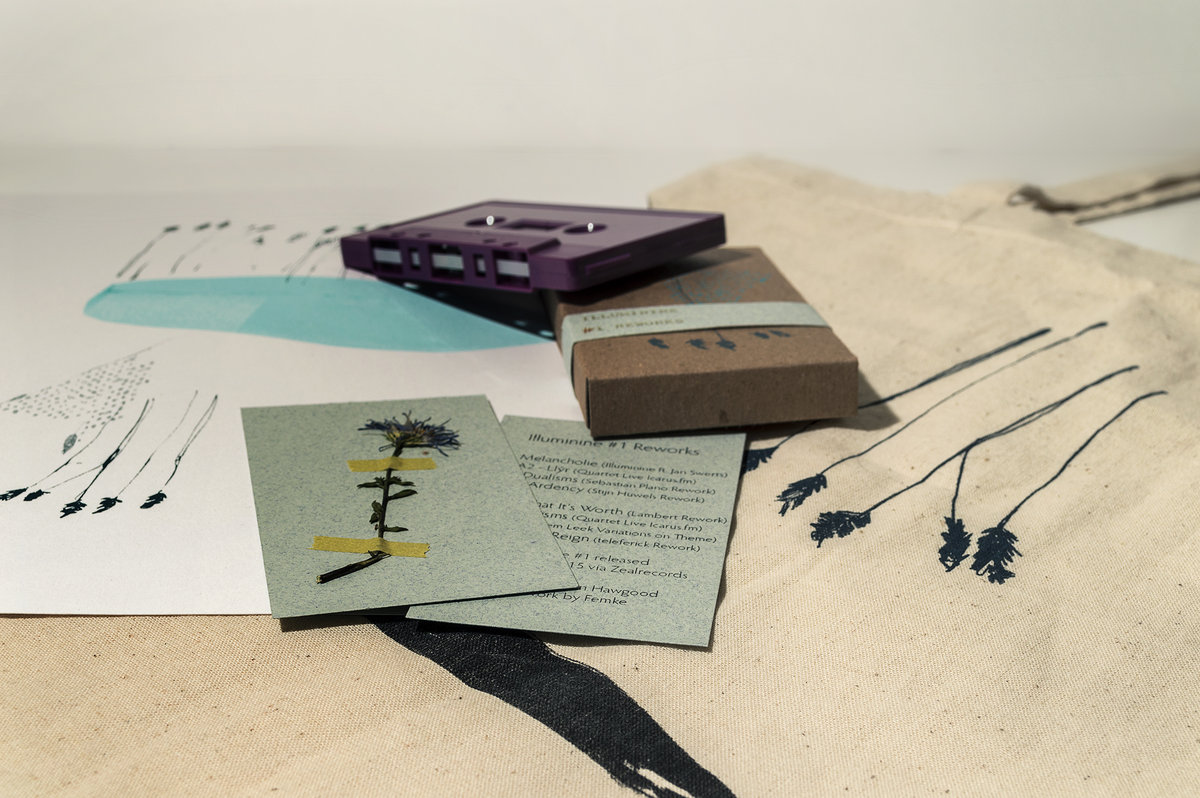 To open the album, Jan Swerts transforms ‘Melancholia’ from a musette flavored acoustic reverie into a gorgeous and wistful ballad with a devastatingly emotional delivery. Sebastian Plano‘s strings scintillate and soar on his interpretation of ‘Dualism’ while Stijn Huwels offers a gently anthemic take on ‘Ardency’ and Clem Leek (‘Elegy’) and Lambert (‘For What It’s Worth’) each find joy and playfulness in their eloquent piano-centric approaches. To conclude, teleferick steers ‘Lumen Reign’ into a grainy electroacoustic ambient territory to end the record on an understated note.

#1 Reworks is a truly satisfying outing which creates anticipation for both new entries in the series and the continued development of the Illuminine project. Unfortunately the limited edition cassettes were sold out within an hour of release, but digital downloads are available and recommended.

Listen to an album preview: