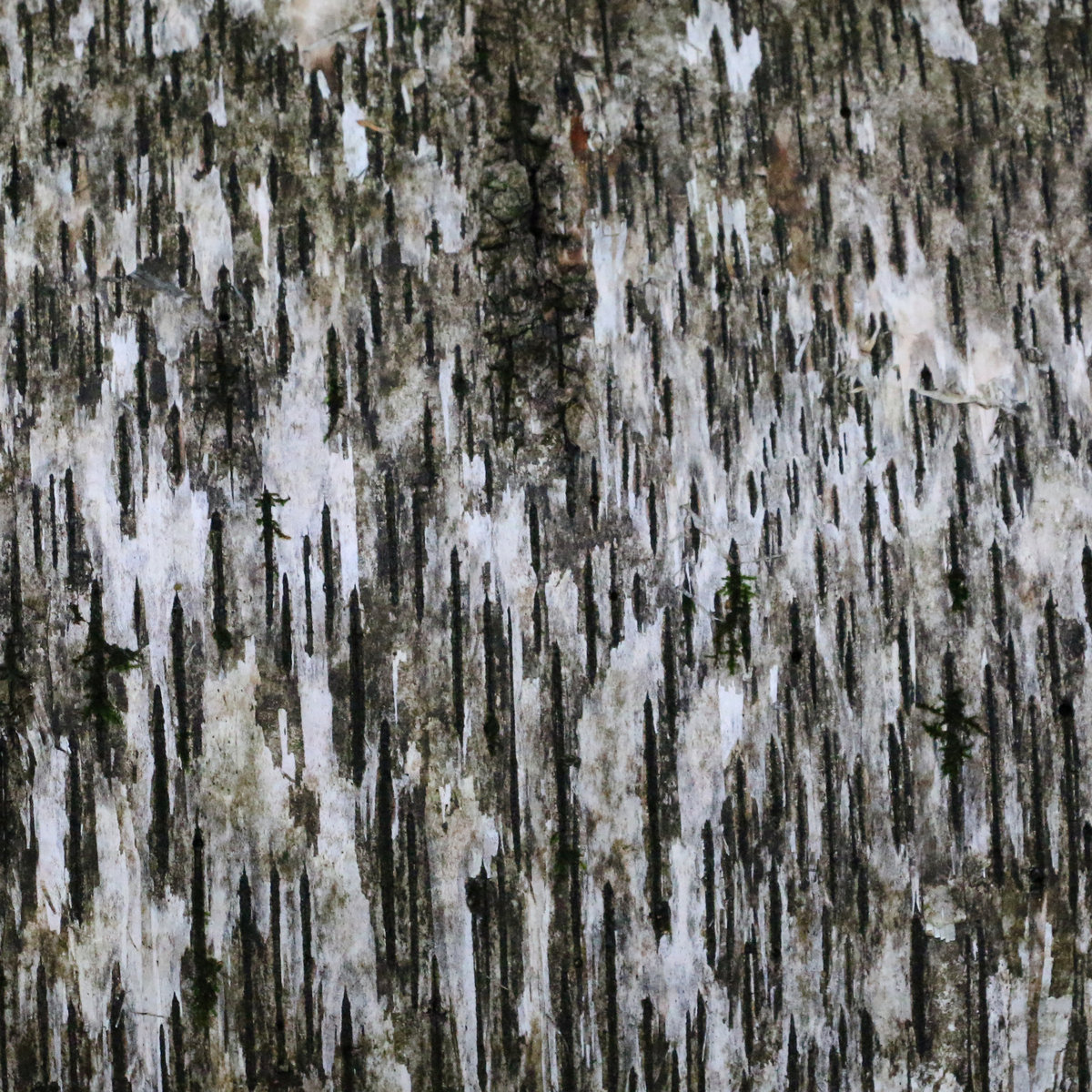 Brad Deschamps one half of Canadian music duo North Atlantic Drift, and co-founder of Polar Seas Recordings, has just unveiled his own solo project called anthéne with the release of a new full length recording entitled repose mastered by Sean McCann.

Anyone familiar with the glassy ambient drones and mellifluous flow of North Atlantic Drift will be at home with anthéne,  though Deschamps refrains from any forays into the post rock territory that he and Mike Abercrombie sometimes take in their duo format and leaves much of that empty space to serve the interests of a pure minimalist drone aesthetic.

Each of the eight tracks here are glacial and serene, with just enough gravitas and melancholy to act as a stabilizing ballast to the empyreal layers floating above. Especially lovely are the two parted title track, the curiously titled ‘trial of the century’, and the more heavily textured ‘social engineering’. Simplicity, a light touch, and a discreet sense of restraint are the order of the day here and the result is a tidy, but satisfying narrative and a record that is very easy on the ear yet never wears thin.

repose is currently available in all the usual digital formats from the Polar Seas Bandcamp site. A cassette version is being produced with an expected shipping date around November 10 (pre-orderes are available)