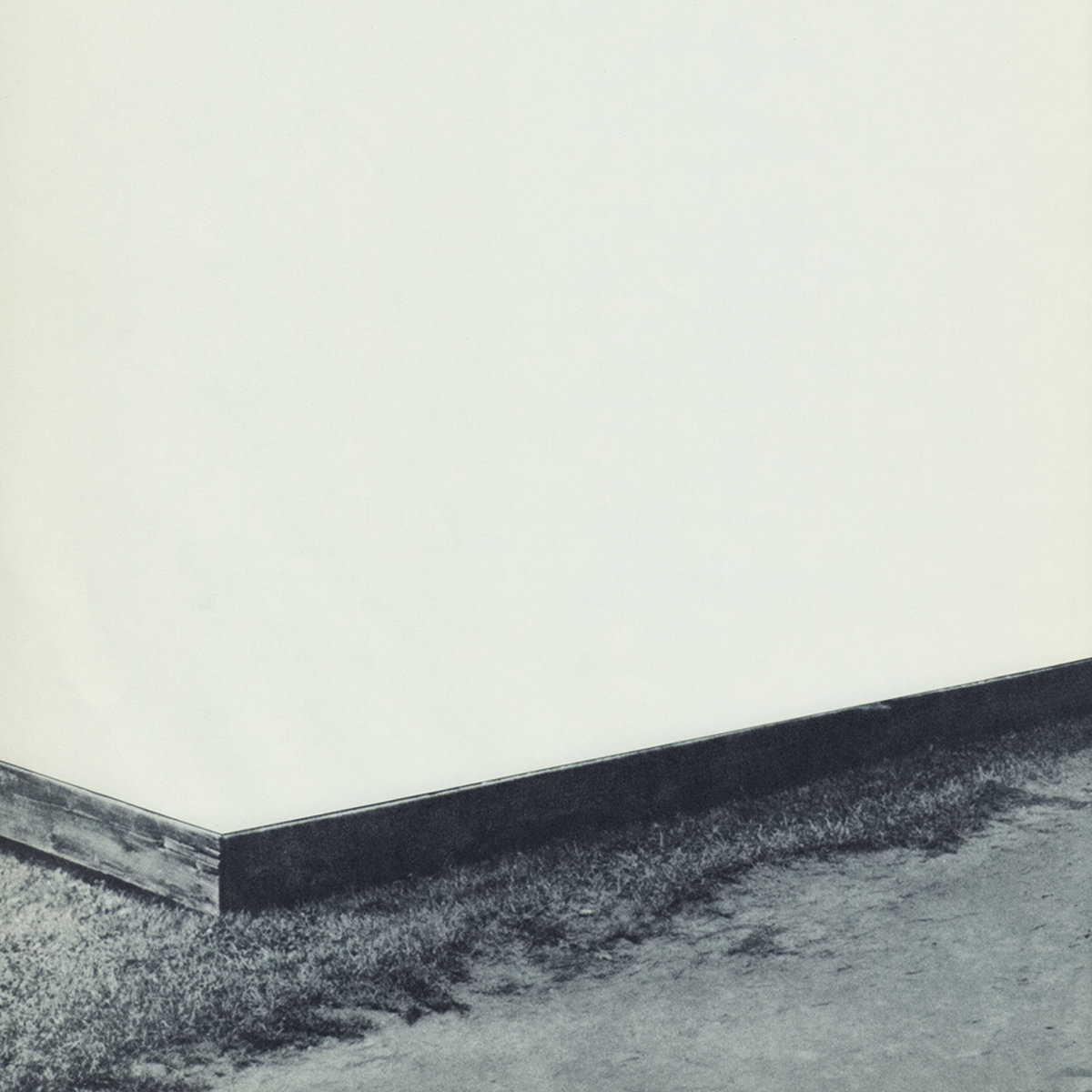 Still being somewhat nascent in the world of ambient and experimental music, I had not yet encountered the beguiling alchemy from the trio of Joseph Yonker and brothers  Davin & Kevin Chong known as Willamette before previewing their third full length album entitled Diminished Composition. I have since corrected that deficiency by sampling the sublime pleasures of Echo Park  (Infraction, 2011) and Always in Postscript (Own Records, 2012) while awaiting this gem of a release which is now available on Scissor Tail Records.

Listening to Willamette is like floating on a quiescent sea fed by a confluence of warm ambient drones, ephemeral textures, and soothing timbres woven from piano, strings, and voice. It is impeccable in its construction, uncompromising in its patient commitment to stillness, and awash in tender emotion and an overwhelming sense of nostalgia. The best way to experience Diminished Composition is in its wholeness from start to finish, but I found “At Length and Dead Horse”, “Four Films (Films Four)”, “End of Good Discipline”, and the title track particular affecting while “Codeine Catnap” remained unfailing in its power to mesmerize. This is melancholy and minimalism in perfect balance, exquisitely rendered.

Scissor Tail is offering Diminished Composition in a limited run of 200 pressings on virgin vinyl as well as a variety of high quality digital formats via their Bandcamp (link below). .

Listen to “At Length and Dead Horse”