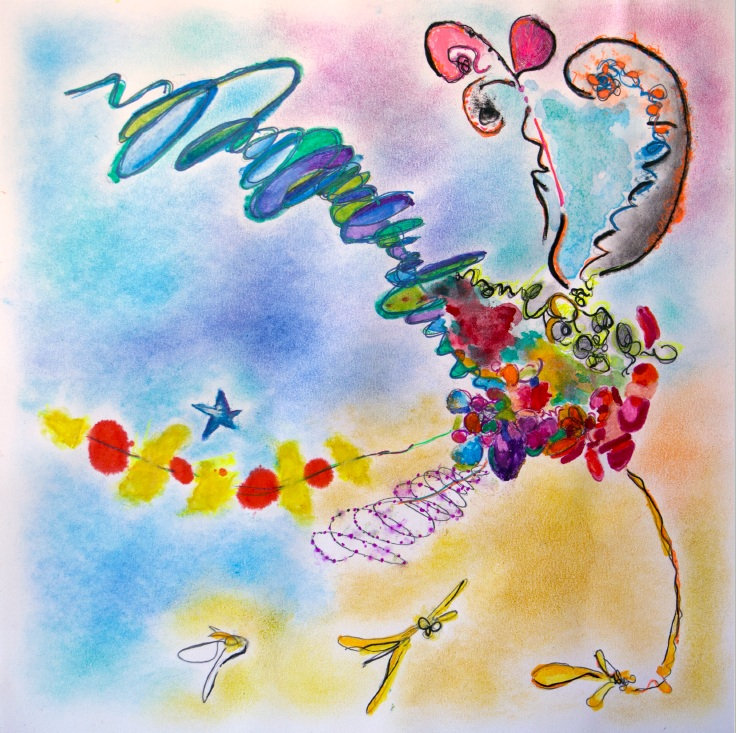 Three winters ago, musicians Alex Lucas and Alex Smalley (aka Olan Mill) were recording music together in the company of Bruno Sanfilippo at his Onix II Studio in Barcelona and what they created there has just been released to bring some light and color into the winter in which we now find ourselves.

The album is called Tramuntana, the Catalan variation of the classic Latin rooted word referring to the north wind and which also lends its name to the Serra de Tramuntana mountain range off the coast in Mallorca. The track titles provide further geographic and cultural references to the region while the music is particularly luminescent variety of modern classical, built around effusive, prancing piano lines and wrapped in glistening textures and celestial tones that will be familiar to listener’s of Olan Mill’s solo work, especially on standout tracks “La Riera” and “Marinera”. It arrives as a welcome respite from the chill and dreariness of the season with its bright chromatic hues and unabashed romanticism – a perfect winter escape.

Tramuntana was mastered by Simon Housley (aka Oathless) and features striking cover art by Laura Vida. The limited edition vinyl-effect CDs are currently sold out on the Hawk Moon Bandcamp, but reportedly some may be available soon directly from the artists and the digital version will go on sale Feb 8th.