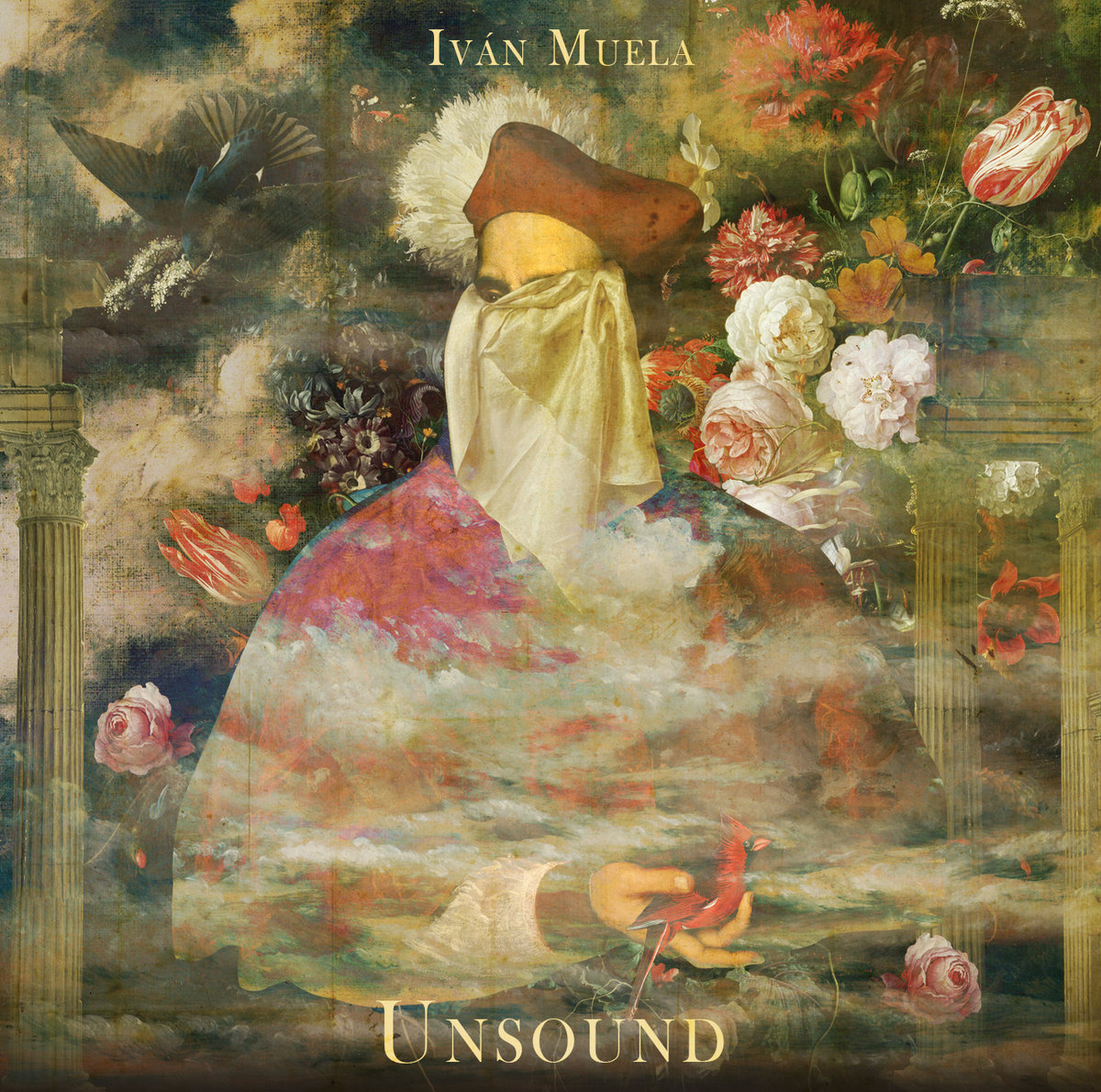 Born in the historic and culturally-rich city of Pamplona in Spain’s Basque Country (home to the Festival of San Fermin and the infamous Running of the Bulls) , Iván Muela began to learn the piano at the tender age of 6 before hearing the siren call of the electric guitar in his teen years and spending several years touring around the country with a progressive metal band. Now based in London, this talented composer and musician continues to combine serious musicianship with an intrepid spirit of exploration in his approach to modern classical music which can be heard on his album Unsound just released on Fluttery Records.

“ I wanted to create some music that would integrate technology as part of the compositional process…There was a certain romantic feel in the production process; by trying to explore uncommon instruments, tools or techniques, I wanted my music to breathe, to feel like it’s moving. The music contained in Unsound is full of ironies and contradictions. Sounds that took weeks to achieve are ornamenting spontaneous piano improvisations; thorough studio production alternates with simple field recordings I made while walking home with a worn-out Walkman in my hand” – Iván Muela

All of this portends something that is both eclectic and beautiful, which is not a bad way to sum up Unsound. By juxtaposing structured composition and liberal experimentation, Muela holds the listener at rapt attention as he presents a veritable menagerie of tangential ideas, sounds, and motifs interlaced with elegant and effusive passages that deliver direct emotional impact.

The way the album is sequenced gives it an improvisational feel such that the more melodic pieces such as like “Sonder”, “Carlo”, and “Zeebrudge” feel as if they have been stumbled upon like found treasure and in the case of the eleven-plus minute “Silience”,  Muela melds both approaches into a single, sprawling track.

Muela was quoted as saying “every sound must have an intention, every song has to be meaningful. I wanted to avoid creating music that is sonically fascinating but emotionally shallow”. To my ears at least, the music on Unsound more than achieves that goal.