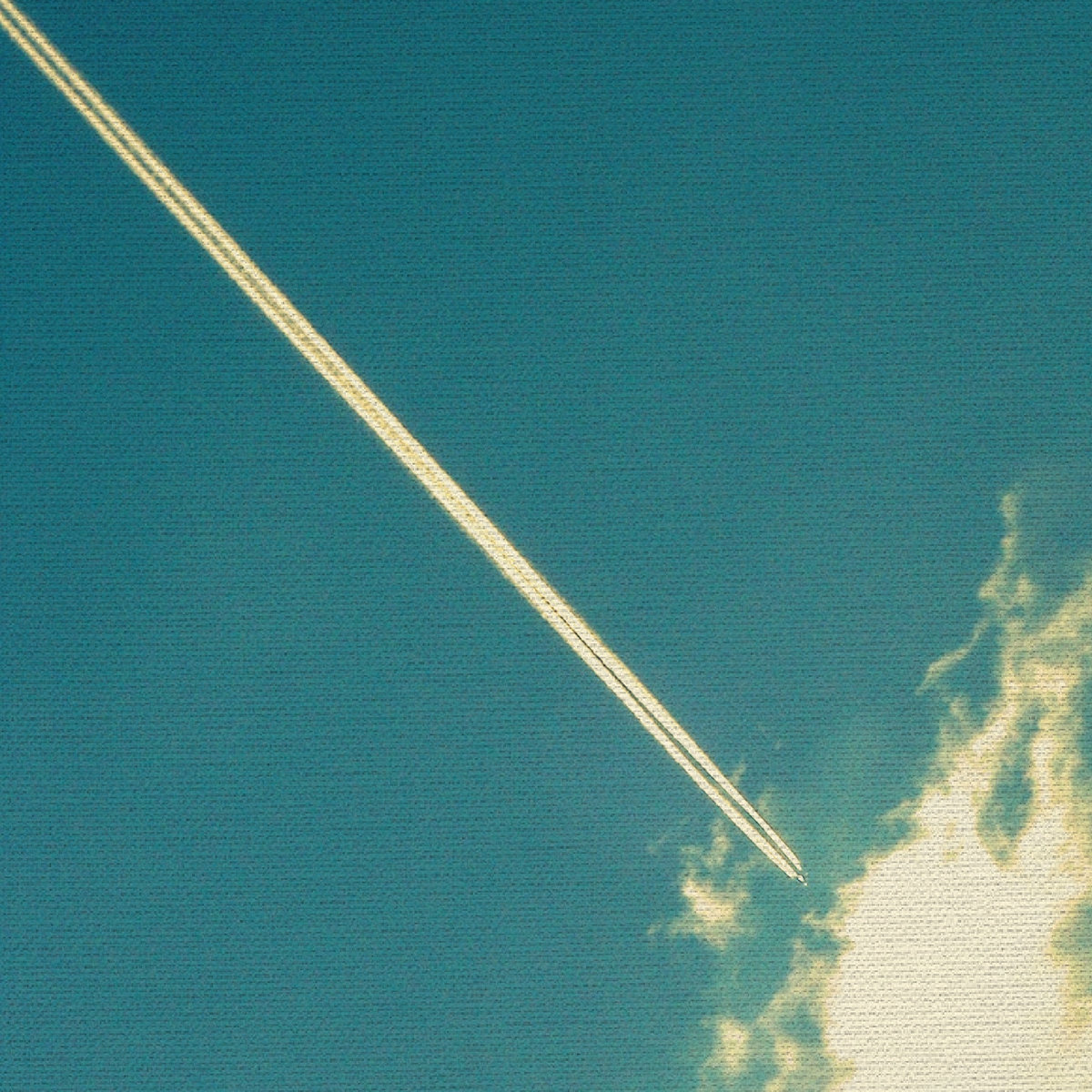 Dave Kirby is a UK-based sound artist based who has been releasing music since 1982, but only recently under his own name. Whereas many of his earlier works and collaborations were mainly in the realm of power electronics, industrial, noise and dark ambient, he has offered a very patient and fluid work in form of Contrails just released by Whitelabrecs, a fledgling label recently formed by Harry Towell (Spheruleus, Frozen Vaults, Tessellate Recordings, Audio Gourmet). The album represents a digital extension of a project Kirby began in the 80s on cassette, the central idea being to create long form ambient pieces that would be portable and could be listened to on headphones in specific locations.

“With ‘Contrails’, Dave prefers to refer to the six drone pieces that comprise the album as movements. It hones in on the act of movement and the forces that are disturbed as it occurs…A first listen to Contrails might make you consider it as a ‘sleep album’ given its contemplative and calming presence but it is perhaps best enjoyed when taken to the outside world. As the components of this body of work unfold, you will become fascinated with how it interacts with the sounds and visuals of the outdoors”. – The White Lab

The image on the cover, a ground-view photograph taken in Rome of a plane jetting across the Italian sky is an apt one to represent these expansive and languid drones. The music here seems not so much to represent vast open space as to focus on the displacement that occurs as things move through it. It is as if the sky is a massive canvas and an unseen hand is dragging objects, clouds, and light across it in slow brush strokes. At times the sounds coalesce and portend to burst into noise, but end up receding and dissipating into the azure field. The combination scale, dynamics, and textures here is completely immersive, making this a truly transportive ambient journey.

Contrails is offered by Whitelabrecs in a format that is a trademark of the new label, a limited edition “vinyl-effect” CDr with card vinyl-style sleeves, rubber stamped titling, and a Polaroid print of the cover artwork housed inside a plastic case. At this writing a handful still remain.