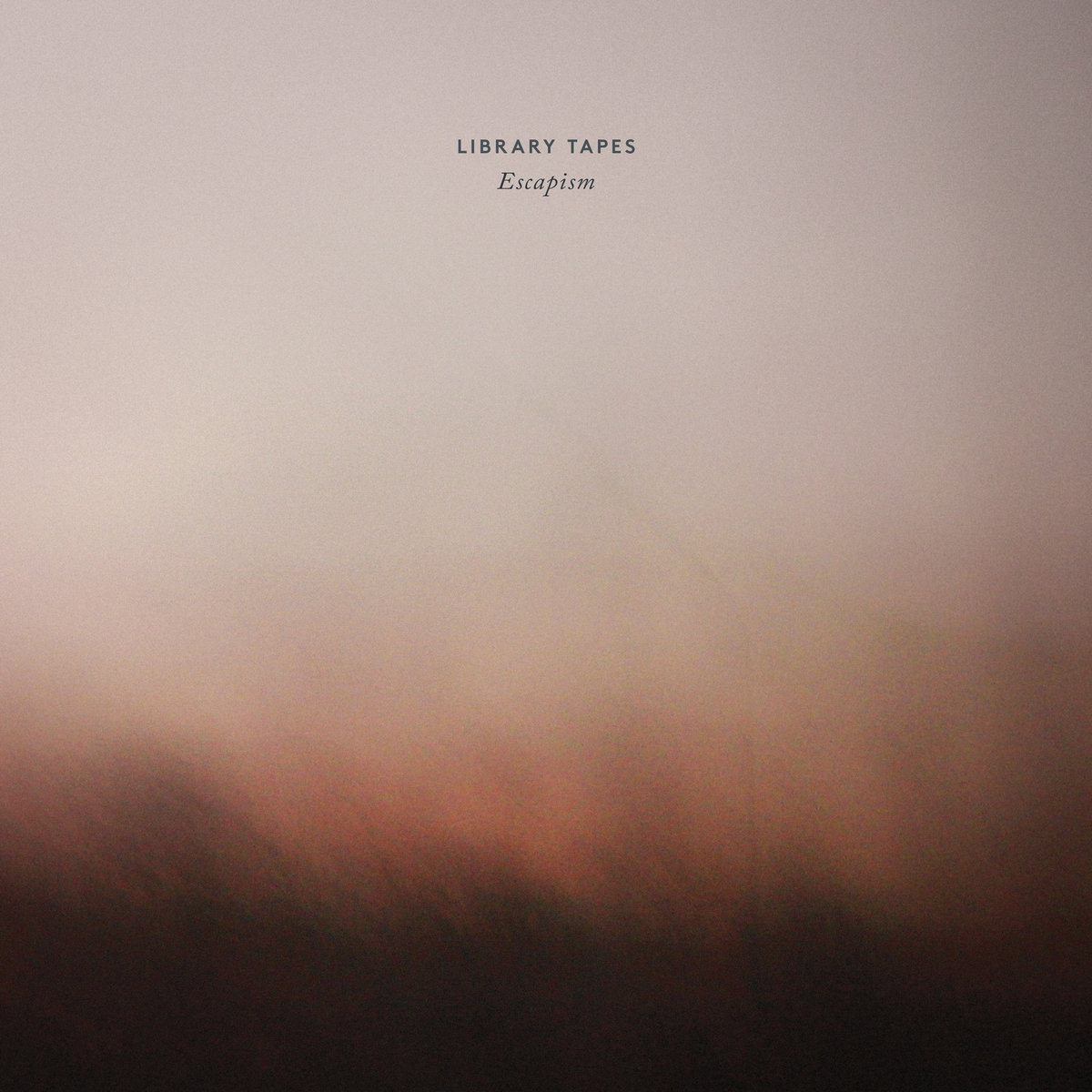 David Wenngren is perhaps best known for more than a decade’s worth of albums, soundtrack, and other licensed works under the alias Library Tapes, but he also recently co-founded 1631 Recordings with Mattias Nilsson (Kning Disk), a digital imprint which has been on a furious pace since its inception putting out releases of both new and previously released material by such artists as Iskra String Quartet, Luke Howard, and Sophie Hutchings along with some stellar single & multi-artist compilations. Among the gems in the label’s nascent, but burgeoning catalog is an exquisite new Library Tapes album called Escapism featuring cellist Julia Kent which is not to be missed.

The album is essentially a collection of vignettes and sketches each of which is delicately poised between wistful reflection and soothing elegance. Wenngren’s delicate piano lines and shimmering celeste frame each piece and provide the ideal platform for the plaintive cries of Kent’s cello to weave the narrative and resonate its emotion. It is an immaculate partnership and together the artists have spun a sublime and graceful reverie that can turn any moment into a quiet Sunday afternoon that one hopes will never end. An album that no lover of modern classical music should be without.

Escapism is now available in digital form from 1631 Recordings, but it can also be ordered on CD with those editions expected to ship soon.