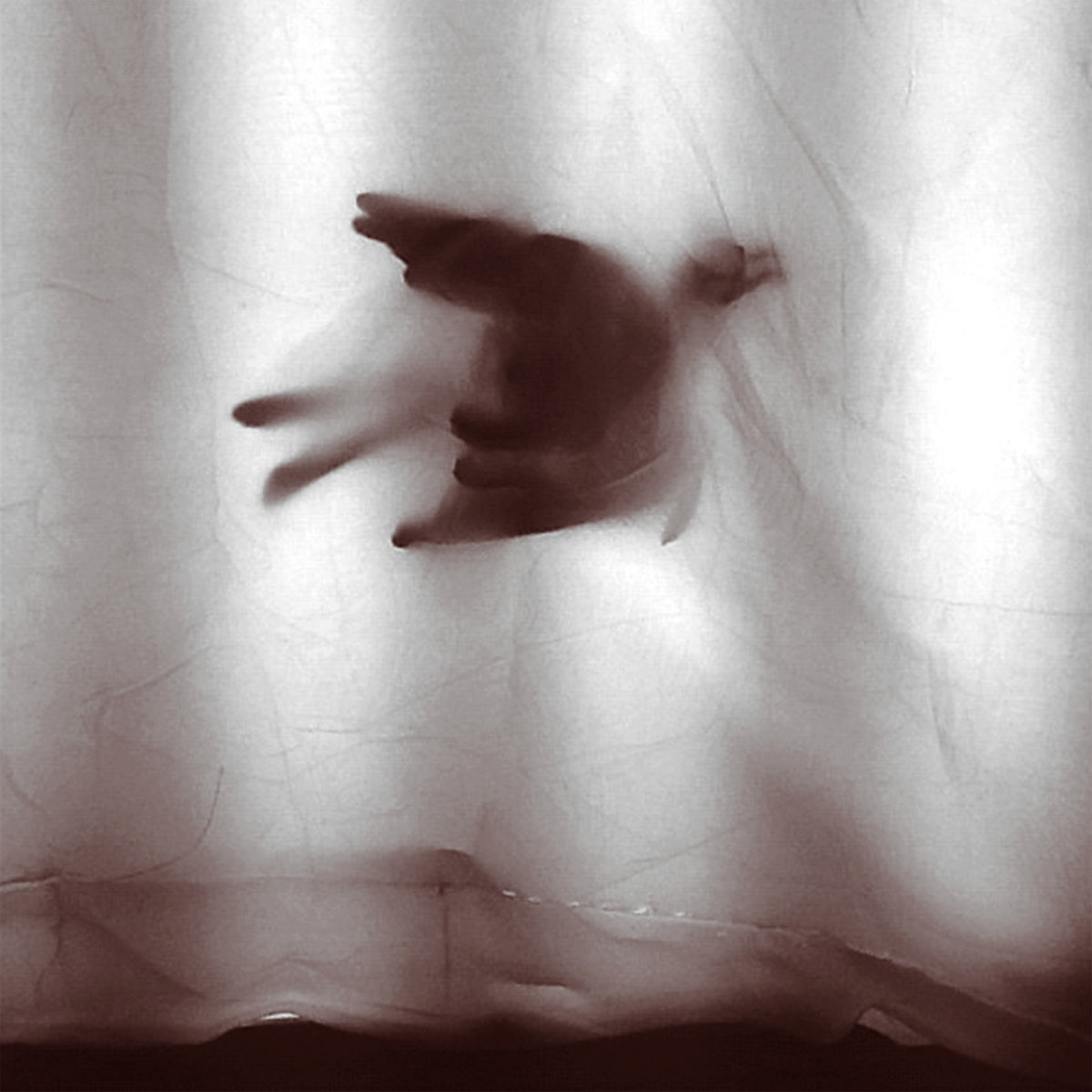 You would be hard pressed to find an ambient composer/musician out there with a more clearly defined minimalist aesthetic than Baltimore-based M. Ostermeier.  He describes his compositions as often featuring “skeletal piano melodies that are augmented with electronics, acoustic recordings, and occasionally guitar”. True to that aesthetic, his most recent work draws inspiration from simple and elegant structures found in both the seen and unseen world, a propensity which perhaps has its origins in his background as a professor of chemical and biomolecular engineering.

In the case of Still, released on his own Tench label last year, the inspiration was architecture, a musical echo of the clean and spacious designs of the likes of Frank Lloyd Wright or Frank Gehry.  On his latest, about to be released by Home Normal, it is the marvelously lightweight and compact natural engineering of the humble bird.

…amongst the gorgeous little melodies at play here, there is a careful depth of sound design from a variety of found sounds and field recordings…It is just the kind of album we love around these parts: namely, a work that takes its time to develop as it sees fit, without any need to rush to its restrained conclusion. – Ian Hawgood

Indeed this collection of 13 songs and sketches has a real integrity of style and purpose throughout effectively creating a miniaturized world for the listener to inhabit, a sonic menagerie of rustling creatures that flit and skitter about. It comes across as a sort of musical origami and is equally enchanting. The piano lines themselves are exquisite, straddling modern classical and jazz motifs in a way that should appeal to fans of either genre while also pleasing the ambient music crowd who will appreciate the sound design, stillness and abstraction that permeates the entire captivating journey.

An added bonus is the appearance of Christoph Berg (aka Field Rotation) on the opening pair of tracks. He adds a pleasantly surprising element of additional beauty in just the right measure for this particular album, but it makes for a tantalizing prospect should the artists consider expanding this partnership in the future.

Tiny Birds will be available from Home Normal beginning April 29, 2016 in a limited 4-panel recycled card package CD edition (500 copies) or as a digital download.