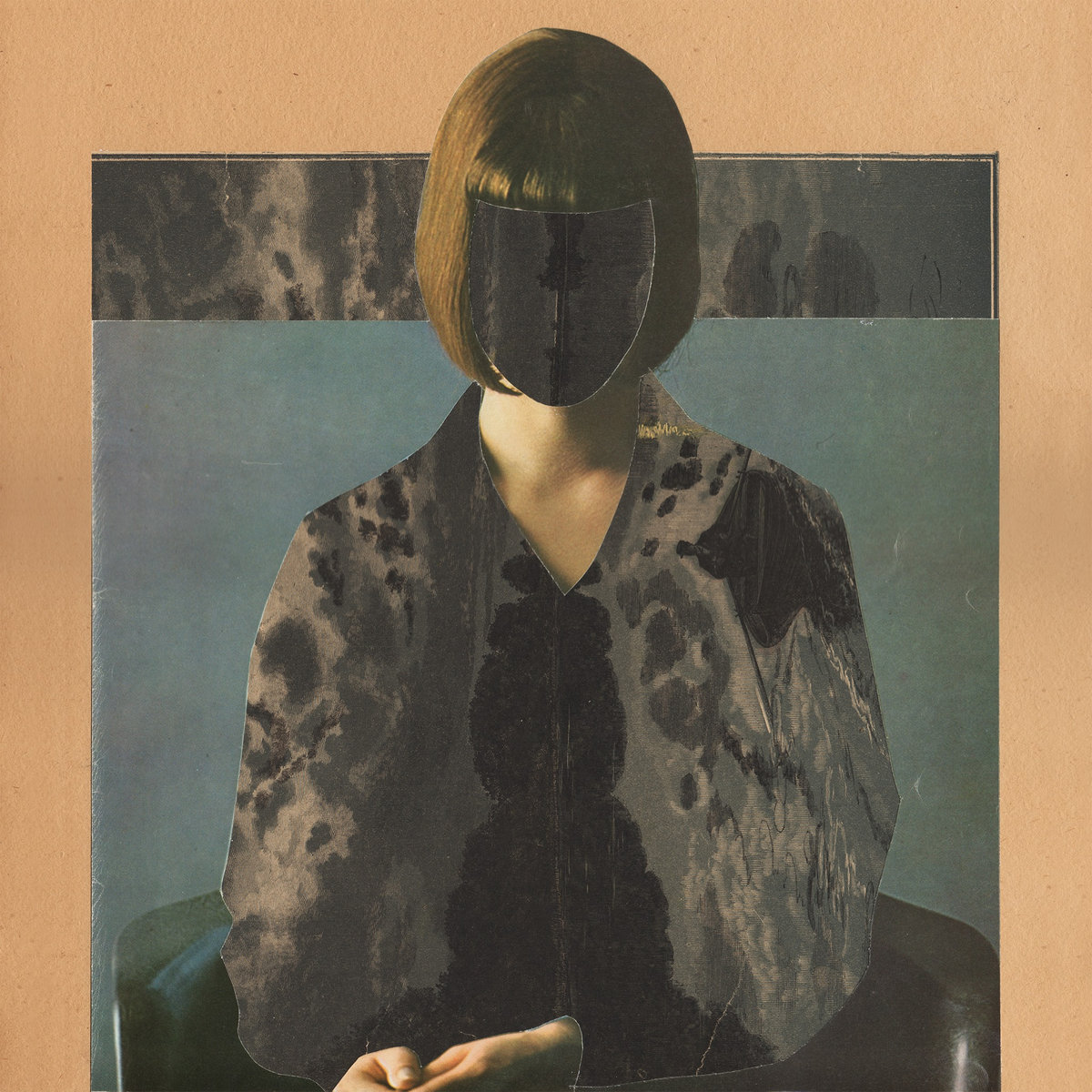 Music you can touch as well as hear was the objective of four new works created by Mark Kuykendall, aka The New Honey Shade, for an installation that was part of a unique art show in Tulsa curated by local artist Kelsey Karper.  Kuykendall then constructed extended remixes of each piece to create a captivating full-length album entitled Sightless Seasons.

These works were created on C scale music boxes, then mounted to cigar boxes. 4 pieces were composed for the group show / installation “Please Touch the Art” show at the Center for Creativity. Twelve Oklahoma artists, including two who are blind, have created new work for the exhibition in a wide range of media, including sound, scent, sculpture, installation, and more. Most of the artwork can be touched, while others feature high-contrast imagery or interactive components. The show is designed to engage all the senses, with a particular focus on accessibility for visitors who are visually impaired.

Sightless Seasons is available as  a digital download through the Bandcamp site of Kuykendall’s label, Unknown Tone Records and features cover art by Paw Grabowski.