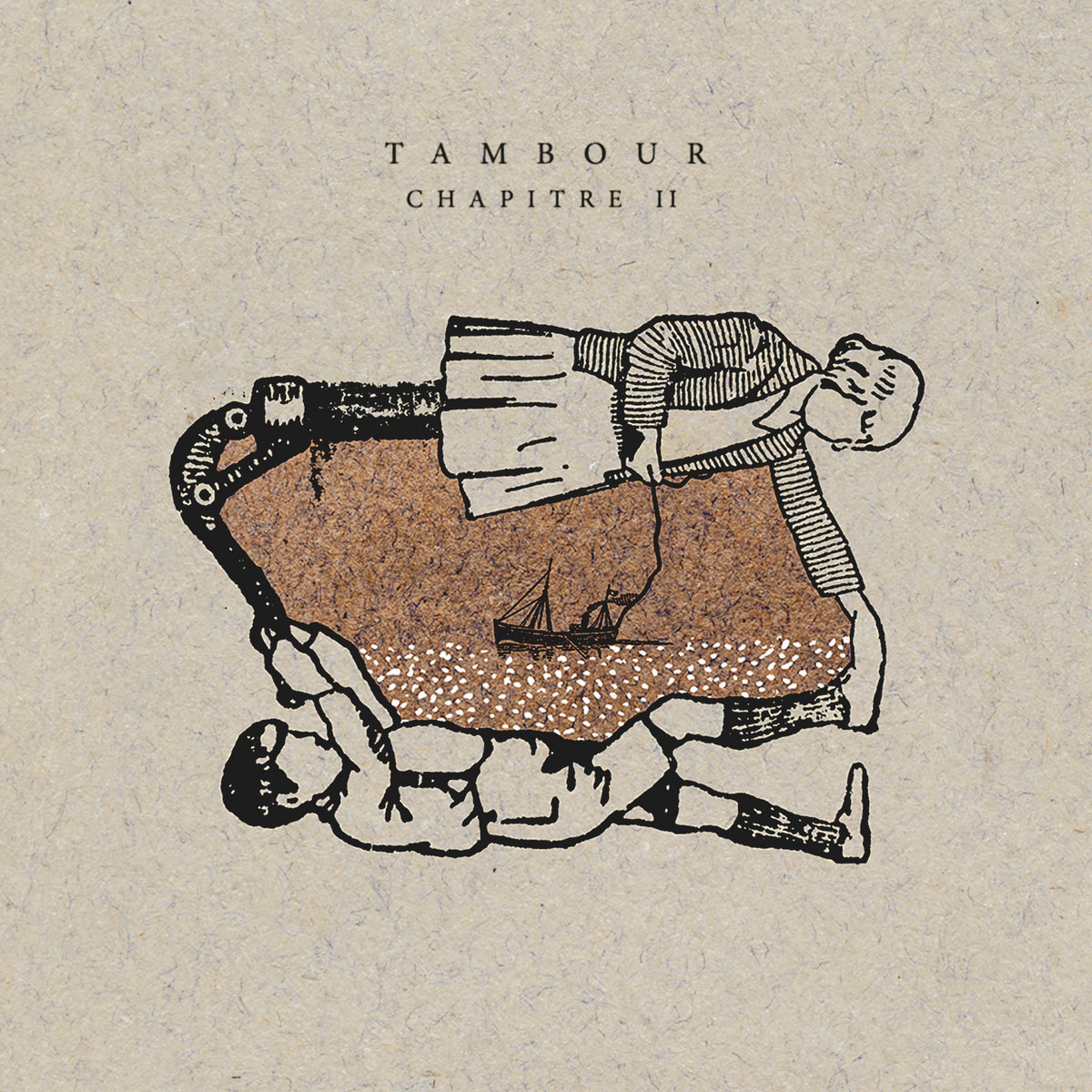 A waltzing piano, a twinkling glockenspiel, an exquisite string quartet, an air of wistful nostalgia, and a touch of cinematic whimsy all wrapped up in a poignant minimalist aesthetic – these are the elements that make up the aura of enchantment that surrounds the music of Tambour, a modern classical project of Montreal based composer Simon P. Castonguay.

Almost exactly a year after the debut of Chapitre I on Moderna Records comes Chaptire II , which neatly forms and instant diptych with its predecessor. The titles are apt as it seems every piece on these two albums has its own tale to tell. They are not so much songs as short stories, scenes, and vignettes brought to life through music. Despite the shared motifs, there been a subtle shift in mood on Chaptire II toward a slightly brighter tone and more effusive romanticism as if we are traversing a single dramatic arc toward some sort of closure.

Once again the quartet is Rose Frappier and Audrée Leduc on violin, Mélanie Venditti on viola, and Anaïs Constantin on cello and features french horn player Pietro Amato (Arcade Fire, Amon Tobin, Torngat) on the affecting closer “Farewell Museum”. Are more chapters to come in this lovely series? We can only hope so. In the meantime, Tambour has given us plenty to savor already.