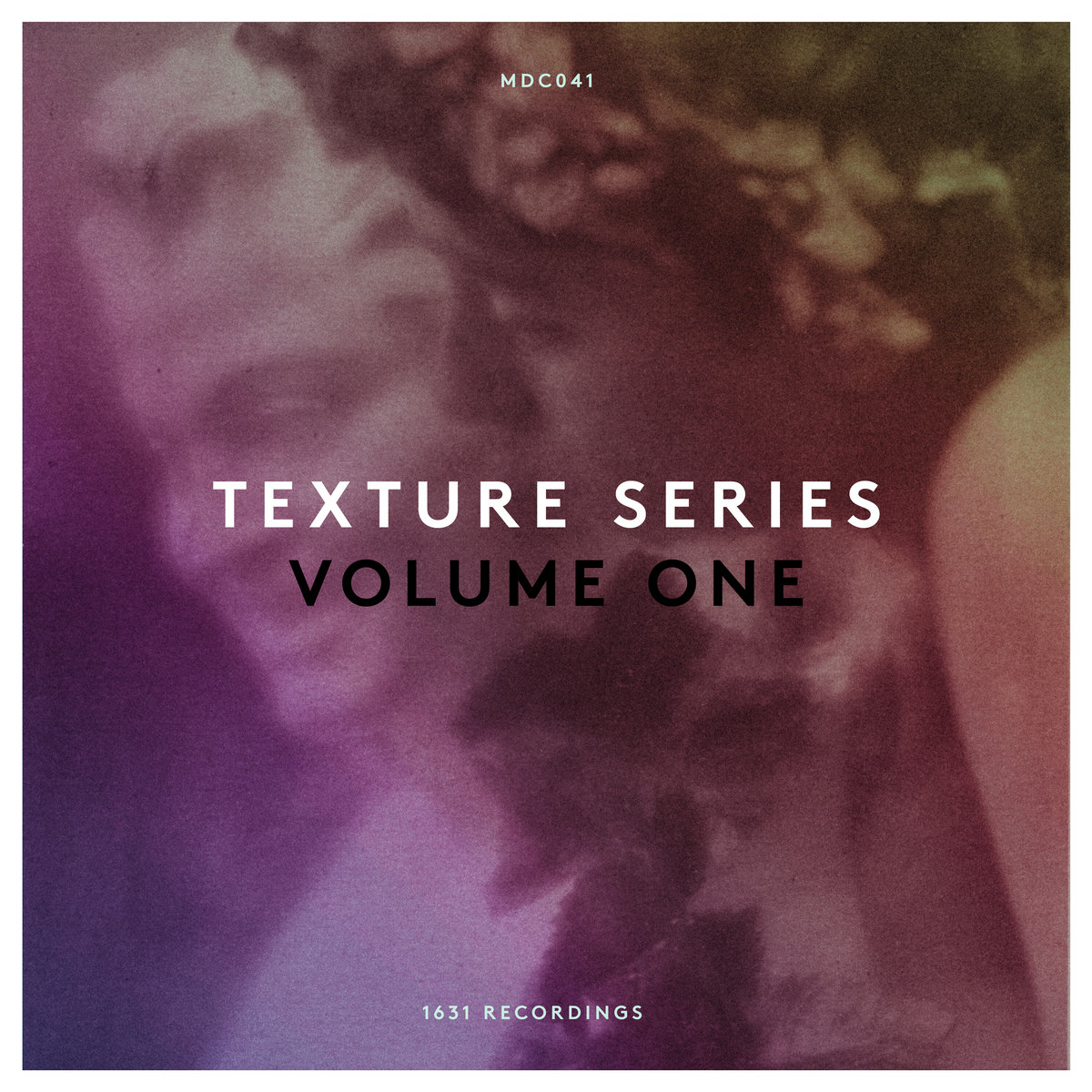 It may seem that 1631 Recordings is getting more than its fair share of attention on these pages, but the sheer bounty of artists and music the label has been showcasing in a such a short period of time makes it worthy of the sustained focus, especially when they launch a significant new element to their burgeoning catalog like the Texture Series. Whereas their first three V/A compilations were all centered around the piano, the Texture Series covers a broader spectrum of modern classical as well as ambient, drone, electroacoustic, and instrumental folk.

Volume One in the series features no less than sixteen artists all of whom will be recognizable to fans of the aforementioned genres. Fragile modern classical beauty, introspective duets, solo acoustic guitar, ethereal soundscapes, and delicate studies in texture are all woven together to create a singular listening experience. The balance between contrasting but complementary elements here feels as natural as the bond between earth, water, and sky. If ever there was an album made for quiet hours of late summer and early autumn evenings it is this one.