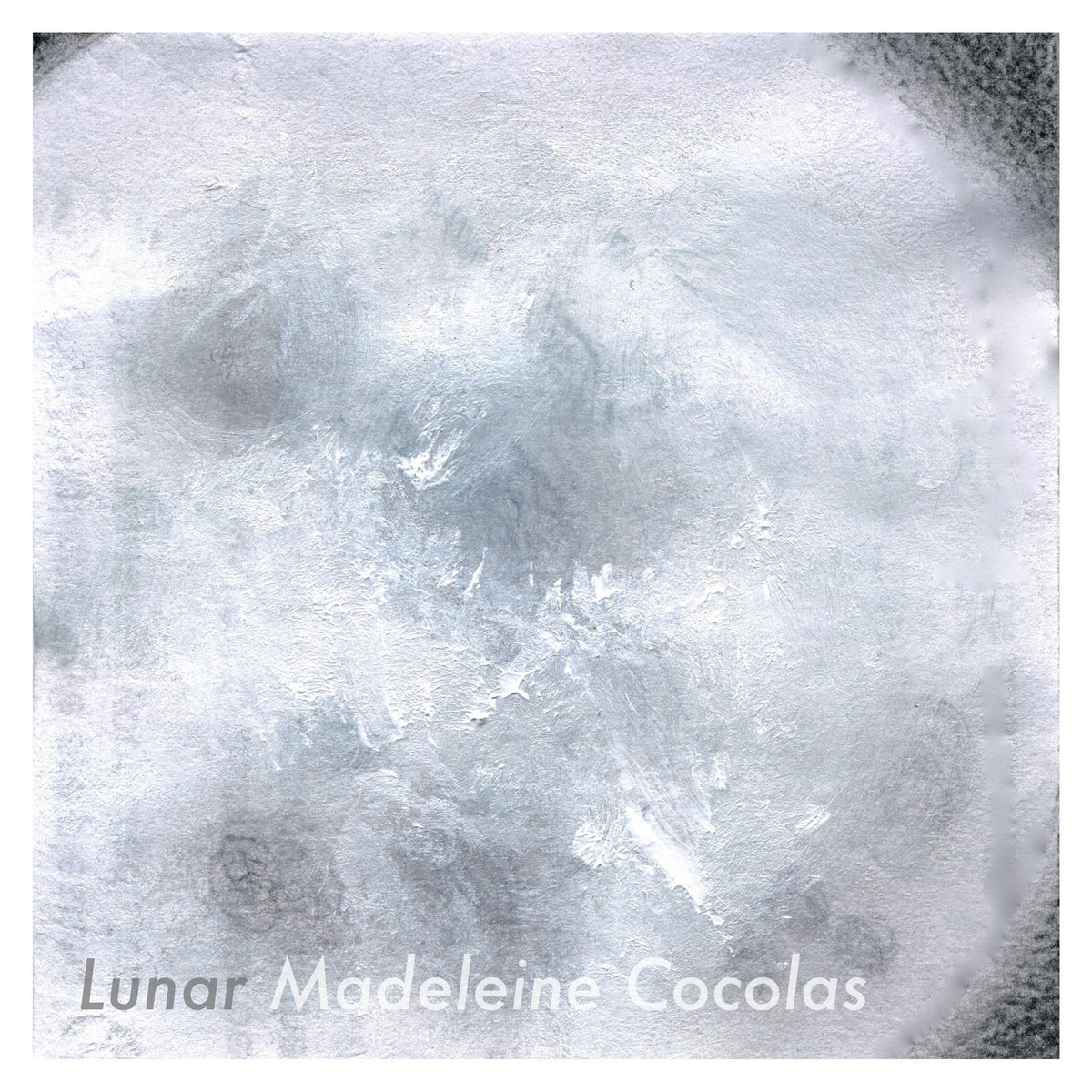 Last year, classically-trained composer, musician, and sound designer Madeleine Cocolas released her debut album entitled Cascadia, but it was no nascent work.  Rather it was a stunning distillation of sounds and ideas drawn from a project where she created new music weekly over the course of a year. Prior to that she composed a new live score for Alfred Hitchcock’s classic film The Birds and worked on a variety of multidisciplinary projects with numerous choreographers, musicians, and visual artists as well as being a music supervisor for a number of award-winning Australian television programs. That is a lot of creative momentum and it continues unabated with her exciting new EP Lunar about to be released by Seattle-based Self  Center Records.

Like a great sci-fi novella, Lunar is both compact and epic at the same time, a grand adventure inspired by and including NASA sound samples with a wonderfully retro futuristic vibe richly constructed from layers of whooshing and oscillating synthesizers and propelled by a cinematic sense of narrative. In the space of these five tracks, Cocolas evokes both the wonder and haunting isolation of humankind’s tentative and intrepid explorations of the solar system.

Lunar will be available from Self Center Records as a digital release on February 17. The album was mastered by Rafael Anton Irisarri and features cover art by Caitlin Blackinton.