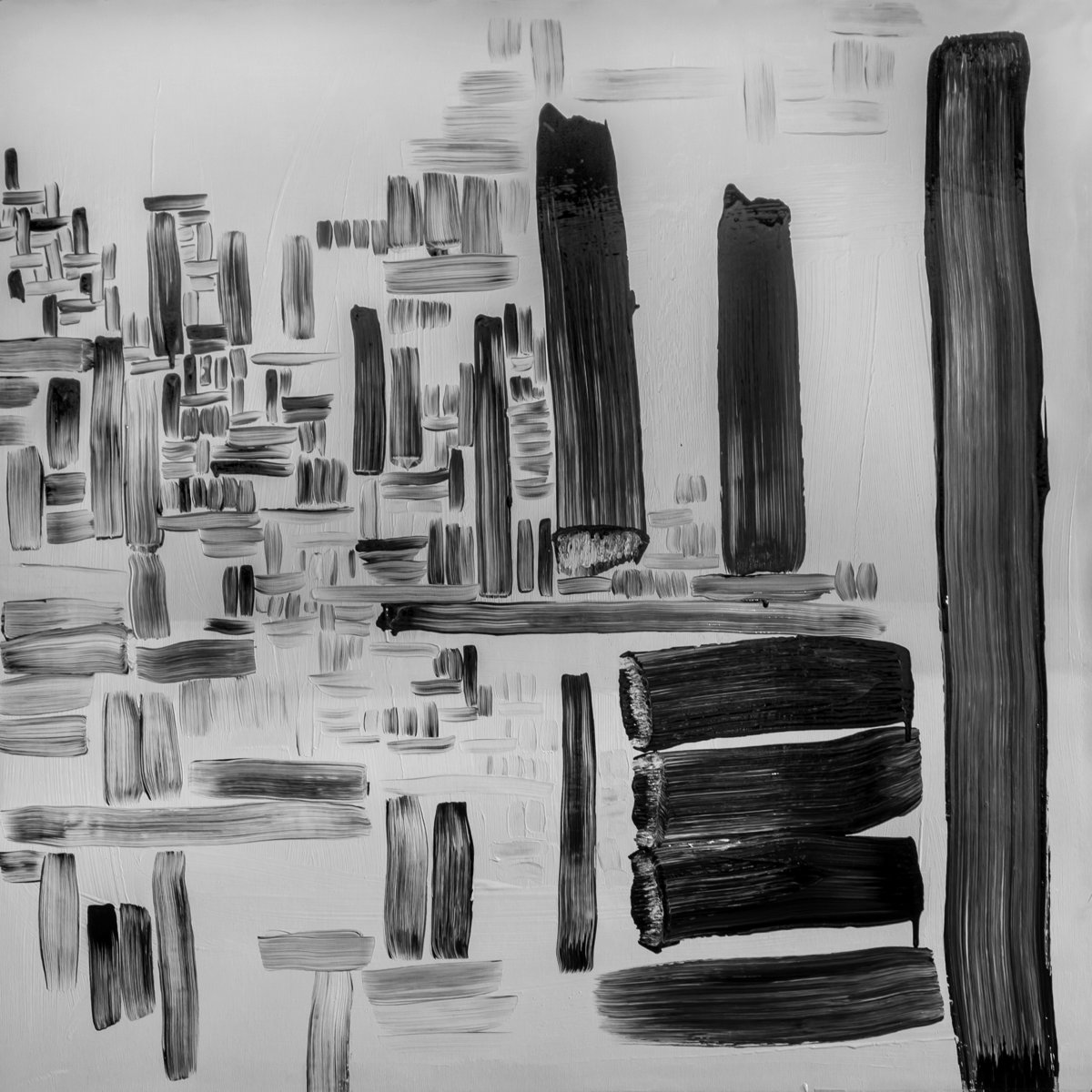 On his most fully realized album to date, composer/producer Paddy Mulcahy offers up eight beautiful experiments in juxtaposing solo piano minimalism with vibrant synthesizer constructions. While some of his previous releases demonstrated Mulcahy quite capable of inventively sketching and improvising in a compressed time frame, the music on The Words She Said was cultivated over a two-year period

The album was started in the Summer of 2015 during a recording trip around Germany and London. Paddy then continued to work on the album while finishing his BSc degree in Music Production at Limerick Institute Of Technology. The album was inspired by the similarities and contrasts between pianos and synthesizers, and this relationship was conveyed through the use of various recording and mixing techniques.

Being classically trained since the age of 5, Mulcahy is a fine pianist and the delicate filigree of his playing & the ambiance of the instrument’s soft mechanics plays wonderfully off subtle electronics on the captivating tracks like “Fire & Storm Song”, “On a Hill in Swinford”, and “Luke’s Tree” while the rich sonority of the synths really comes to the for in such vibrant tracks as “Rifo’s Dance”, “On the Steps”, and “Clicktracks on Mars”. Mulcahy has an acute sense of melody which binds everything together and makes The Words She Said such compelling listening and such a memorable journey.

The Words She Said is available in multiple digital formats from Paddy’s Bandcamp page and features striking cover art by Eoin O’Connor.

Recorded in one sitting, days after returning from a trip to Canada, this EP offers five intimate solo piano pieces that saw a digital release last year via 1631 Recordings.

Also released on 1631 recordings, this is a pleasantly austere and contemplative 8-track solo piano album with a unique texture lent to the music by virtue of being recorded on a 70’s Grundig tape machine.

1 reply to Paddy Mulcahy – The Words She Said