After providing the music to films such as the 2017 Cannes-nominee ”Push it” and the Guldbagge-awarded/ Prix Europa-nominated ”Skörheten” (Fragility), Stockholm-based composer and multi-instrumentalist Jakob Lindhagen has just released a new full-length solo album called Paces. It features nine pieces led by piano & string trio and colored with unexpected instrumentation such as musical saw and zither as well as other sounds resulting from both deliberate experimentation and happenstance.

”I was recording with equipment that wasn’t always functioning properly. For example, one microphone occasionally started to pick up radio frequencies. At times it was really faint and turned out to be a detail just adding to the overall impression, so I decided to keep it. Other times it was really “in your face”, instead inspiring me to incorporate it into the composition” – Jakob Lindhagen

Whether by intent or osmosis, the quintessence of the long Scandinavian night seems to be etched into each of these delicate compositions. Their snowbound interiors are aglow with warm introspection and a keenly felt melancholy while being haunted by a vast, mysterious dark that lies on the periphery beneath the silent dance of distant northern lights. Paces is austere, pristine, and impeccably arranged in regard to both instrumentation and the placement of the ephemeral elements that always seem to add just the right shading and texture. It is an album of extraordinary beauty that demands to be heard in stillness and silence with an open mind and heart.

Paces was mastered by Taylor Deupree and is available as a digital release from 1631 Recordings and in a limited vinyl edition from Feeder Recordings. In support of the album, Lindhagen will embark on a tour through Europe with artistic collaborator Sofia Nystrand, aka Vargkvint, who also provided the cover art (read about Vargkvint’s debut Brus on Soft Recordings here). 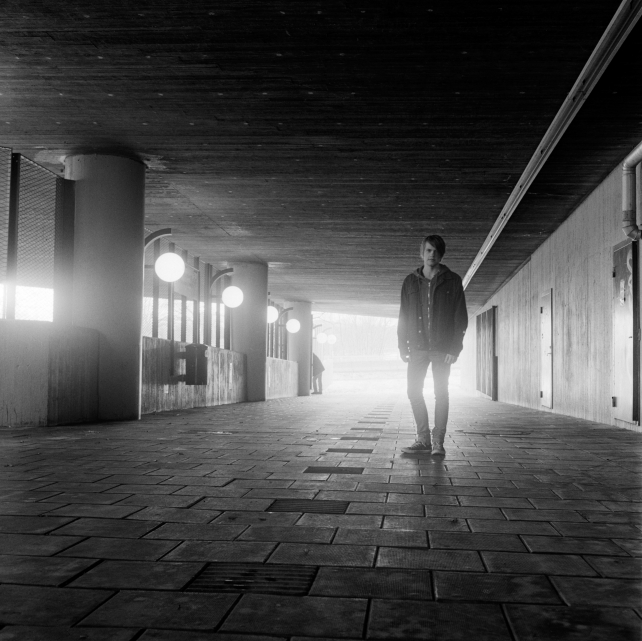