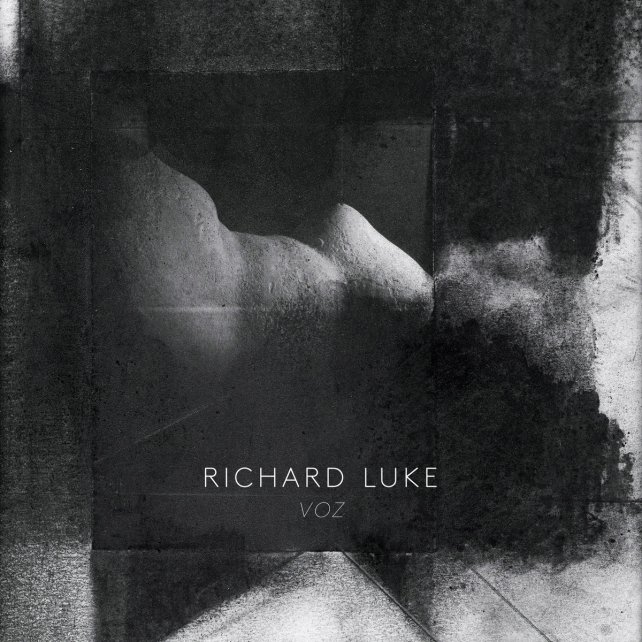 Releases may not be flying out at quite the prolific rate they were during the first 18 months or so following the launch of 1631 Recordings, but the Swedish imprint remains a steady and reliable source of wonderful new modern & post-classical music.  Most recently, the label has offered up the debut album of Glaswegian multi-instrumentalist composer and producer Richard Luke, a collection on which he collaborated on with Scottish Chamber Orchestra first violinist Amira Bedrush McDonald entitled Voz.

The title, which means ‘voice’ in Portuguese, is a clue to the album’s origin. It was written in Portugal during the summer of 2017 following a period during which Luke actually lost his voice for a length of time. Unable to sing, he spent part of an artist residency in an old school building in Gois creating instrumental compositions. The end result is a lovely musical sketchbook, an enchanting chronicle of a period that, while it may have been difficult at times, yielded some beautiful and uplifting music. While “Wildfire” and “Ashes Falling From the Sky” refer to fires that were raging in the Portuguese countryside during that time, songs like “Washing Day”, “Bookmarks”, and the ebullient “Beachcombing” paint a sentimental portrait of moments remembered. The eloquent minimalism of the duet is well suited to the style of these compositions and Luke and Bedrush-McDonald play impeccably throughout. Voz is quite simply a thoroughly pleasant diversion.

Voz is now available digitally directly from 1631 Recordings as well as Spotify and iTunes. 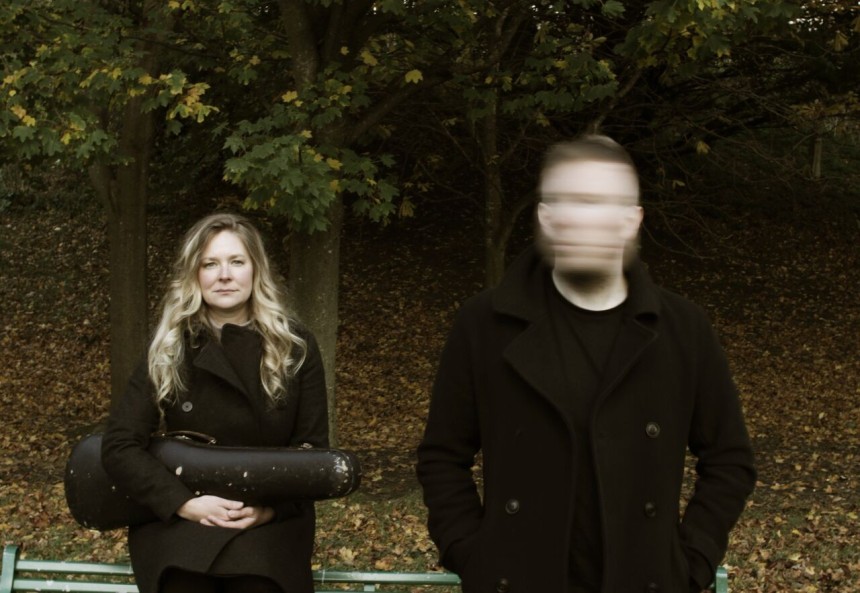