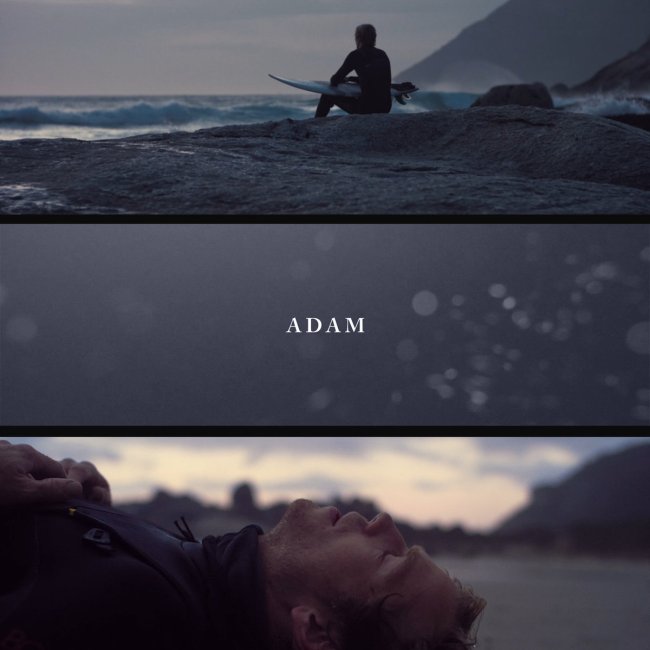 There is a fascinating paradox in Aaron Martin‘s music I’ve come to appreciate. On one hand, there are the rustic tones and earthy folk melodies that ring with the homespun authenticity of a sprout from pure Americana rootstock. On the other, it is possessed of an exotic and transcendent quality that is malleable to a disparate range of contexts. Ample evidence of this would be Martin’s collaborations with experimental musicians from around the globe such as Machinefabriek (Netherlands), Orla Wren (England), Christoph Berg (Germany), or his From the Mouth of the Sun partner Dag Rosenqvist (Sweden). More recently we’ve seen it in his original soundtrack work such as Menashe set in an orthodox Jewish community in New York City and the newly released Adam, a short film directed by William Armstrong that tells the story of Adam Voigt, a vital young South African surfer faced with a life-altering diagnosis.

At just over 5 minutes, the film’s power is its brevity and directness. It is an intimate and deeply sympathetic portrait, but neither a maudlin nor a sentimental one. Beautifully shot and emotionally resonant, it takes just the right music to match its concise poignancy and that is exactly what Martin delivers in his score which disarms with its simplicity and devastates with its haunting subtext. Perhaps most importantly, it is the final coda titled in Adam’s own words (“Everybody Reads a Wave Their Own Way”) that leaves the listener with a heart-swelling exhortation toward acceptance and embracing life to the fullest extent possible. Just as the film ends on an uplifting note, so does the EP with the addition of two beautiful bonus tracks that keep the spirit aloft. We can all use the occasional resetting of our inner compasses to true north and you may well find just a handful of minutes spent here is enough to do just that.

Adam is now available as a digital release directly from the artist.  You can watch the short film by William Armstrong here. 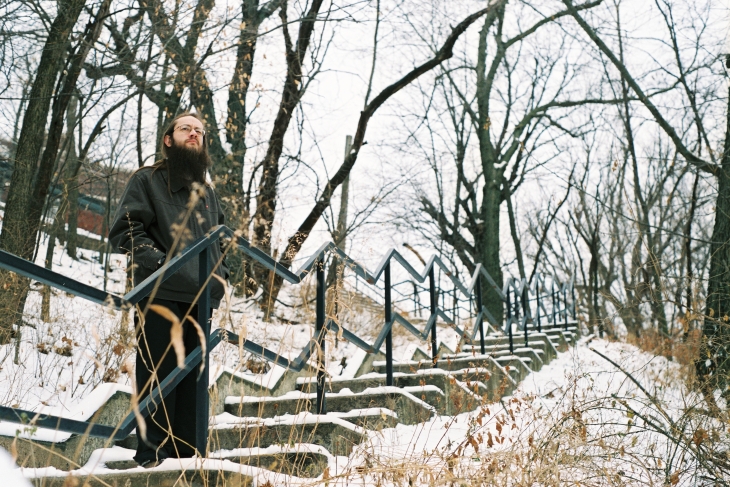