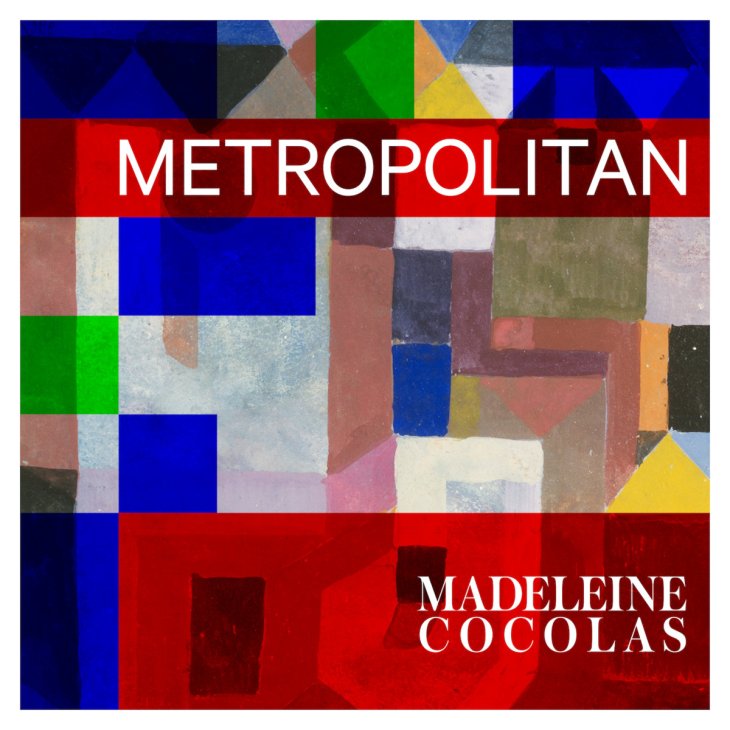 Madeleine Cocolas is no stranger to incorporating music with other art forms. She has composed numerous works music for film, dance, and art exhibitions from painting to textiles. It should be no surprise, then, the fondness she developed for The Metropolitan Museum of Art after recently relocating to New York and on her newest album she finds a unique way to express her love for both the city and the museum while creating a highly engaging intersection between modern art, generative music, and compositional forms.  The approach is best described by Cocolas herself:

“When I moved to New York City, I knew I wanted to write an album somehow connected to the city, but I wasn’t sure how to anchor it. It was probably on my third or fourth trip to The Metropolitan Museum of Art that I realized how much I loved The Met, and how much it meant to me to be there. I chose nine artworks…that really resonated with me, used custom software programmed by Gregory Long specifically for this project to analyze an image of each artwork to create sounds, and then incorporated those sounds into my compositions.  Each track on the album represents an individual artwork, so the album is like a collection of individual works.” – Madeleine Cocolas

The methodology of album is wonderfully highlighted on “Hartigan, Blue Bathers” which perfectly captures and simple, elegant geometry and soothing color gradients of the piece.

“To me, this artwork is beautifully balanced, and it was my intention to reflect that in a simple solo piano piece. The melody that was generated through the software was, I thought, strikingly beautiful by itself, and I have actually done very little to it in creating this piece. The algorithm we used for analyzing “Blue Bathers” by Grace Hartigan essentially emulated raindrops falling onto the image. Each “rain drop” fell in a random location, growing outwards as a circle. The growing circle created a broken chord based on the colors the growing circle touched” – Madeleine Cocolas

But this is only one example to whet the appetite. Metropolitan represents a diverse selection of artwork and the tone & textural dynamics of each track varies accordingly with some expressing quite a bit of intensity.  It is fascinating to hear how distinctive characteristics of each piece are converted into sonic components which Cocolas then discretely organizes, shapes, and embellishes. While each one is wholly unique, the transitions and contrasts between them create an overarching holistic experience much like wandering the galleries of the museum itself. Interestingly, and perhaps not unexpectedly, I found myself particularly drawn to the ones the corresponded with my own artistic predilections such as the muted abstract beauty of “Rothko, No. 16” or the percussive harmonic dance of “Pollock, Autumn Rhythm, No. 30”.  From concept to execution, Metropolitan is a captivating delight.

Metropolitan is now available as a digital release from London-based label bigo & twigetti.  The album comes with a lovely companion booklet in PDF form in which each piece is displayed along with notes on how the audio track was constructed. To enhance the experience, it is highly recommended to have this handy while listening.

Listed below is the complete selection of artworks represented on the album: 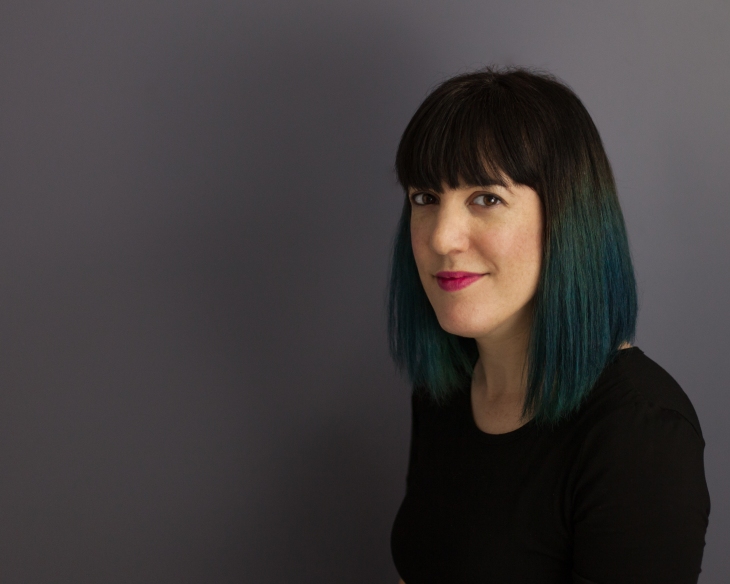