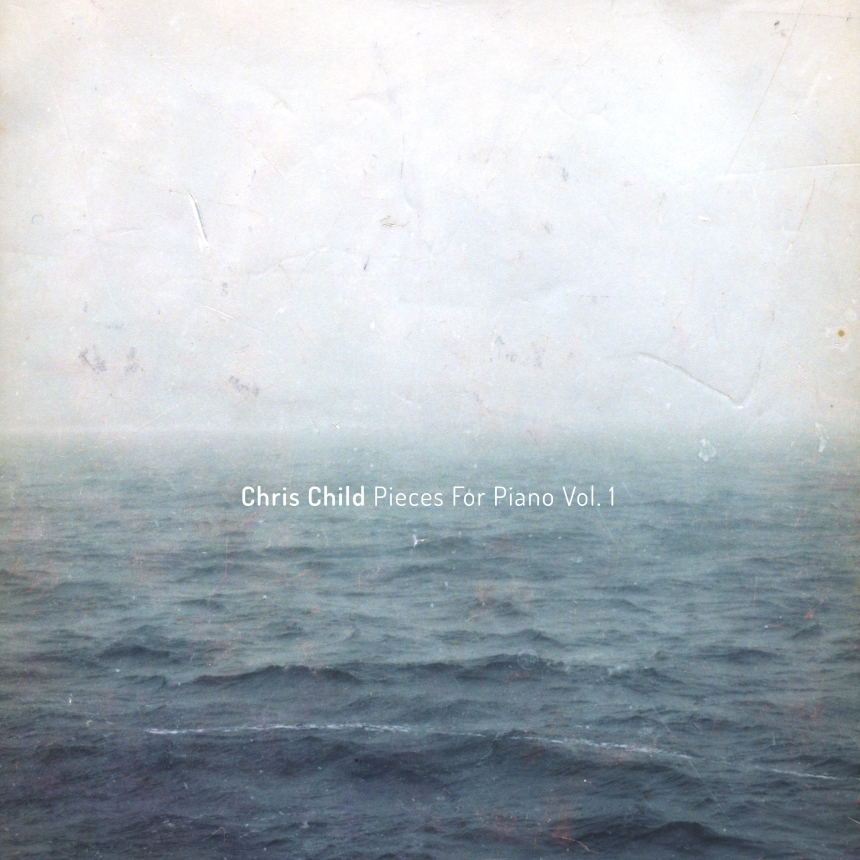 Chris Child is a musician and Emmy award-winning composer based in New York. In addition to scoring music for a wide variety of TV shows, commercials, and video games, he is known in electronic music circles by the moniker of Kodomo under which he has released numerous albums, EPs, & remixes and performed at music festivals around the globe. Come the first of February, he will be releasing a new album under his own name and newly launched imprint, a prismatic collection of solo compositions & ambient sketches entitled Pieces for Piano Vol. 1. Made using recordings captured on his iPhone and handheld recorder while traveling throughout the United States, Child chose the music of such classical composers such as Bach & Debussy as the album’s referential framework which he channels into mesmerizing offshoots, variations, and sonic experiments using a simple & direct approach.

“As much as I love gear and creating in the studio, the length and intensity of the process can be overwhelming. After ‘Divider‘, I wanted to try something that was completely different and that I had an immediate connection with.” – Chris Child

The album begins with a beautiful trio of “preludes”, the first of which can be heard here in an exclusive premiere.  Solo piano melodies flow with effortless eloquence against a backdrop of very subtle electronic treatments and background noise.

The remaining preludes and variations are equally enchanting while kaleidoscopic electronics come to the fore in pieces like “Impetus” and “Silver Spring” before it all disintegrates in the closing haze of “Dissolve (Part 2)”. By juxtaposing pure classical beauty with these recondite abstractions, Child has created a beguiling first volume for this project indeed.

Pieces for Piano Vol. 1 will be available February 1 as a digital release from FOIL.