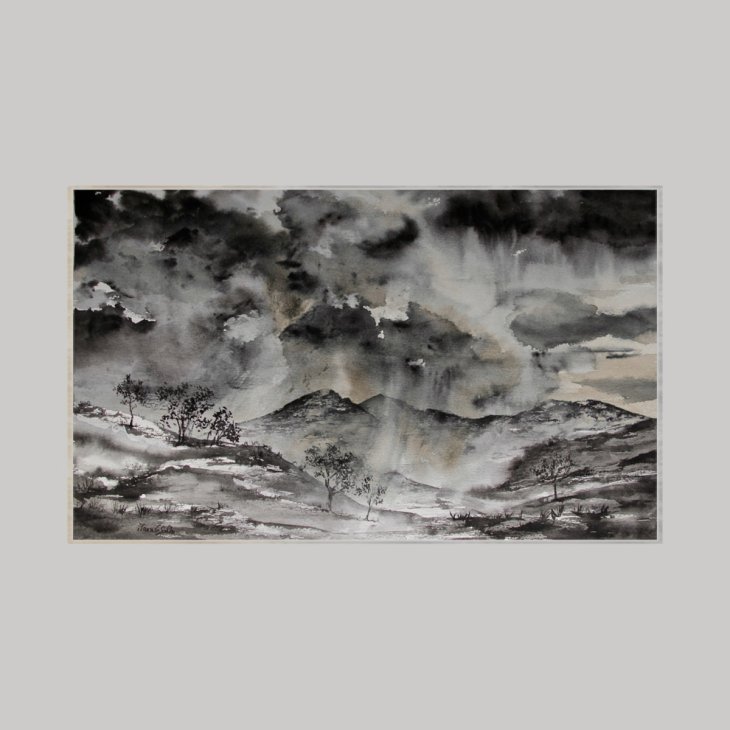 Currently based in Britain’s idyllic Ribble Valley, Muldue is a solo project that musician Max Ramsden first established while living in the medieval market town of Stratford-upon-Avon. His new EP entitled A Place Both Foreign and Familiar shortly to be released on Seattle’s Hush Hush label finds Ramsden building on the alchemical style he first introduced on ‘Due Melodies of a Concrete Soul‘ (2015) and ‘A Cruel Light From Below‘ (2016) while evolving toward a more organic sound steeped in pastoral slowcore beauty and gauzy atmospherics.

Richly layered vocals and the emergence of clean, mellifluous guitar lines add just the right amount of warmth and balance to Ramsden’s downcast introspections giving them a lovely out of time feeling. He shows he fully grasps the paradoxical allure of melancholic expression by creating music that can carry crushing emotional weight while somehow being eminently pleasurable to listen to.

While three tracks (“Platform 4”, “I Tried”, and “Belong”) form the EP’s narrative arc, a pair of instrumental interludes add connective tissue that helps sustain the mood and the flow such as the lovely “Pour” which you can enjoy here in an exclusive preview before the March 1 release.

A Place Both Foreign and Familiar will be available on both cassette & digital via Hush Hush Records featuring layout & design by Chris Robles and cover art by María García del Salto. 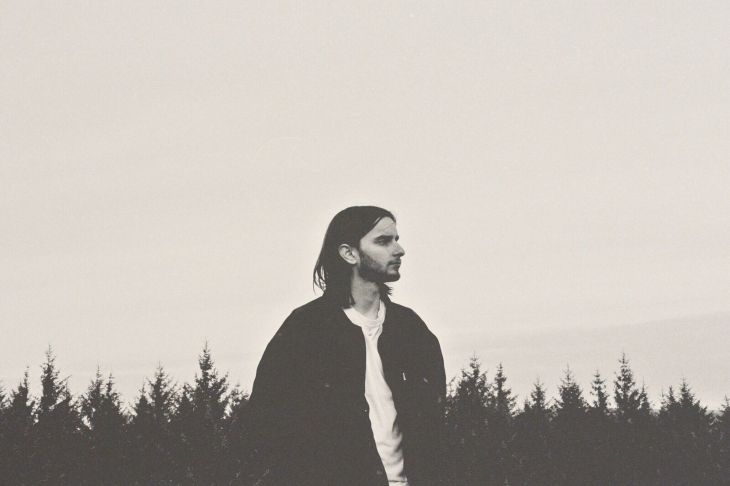