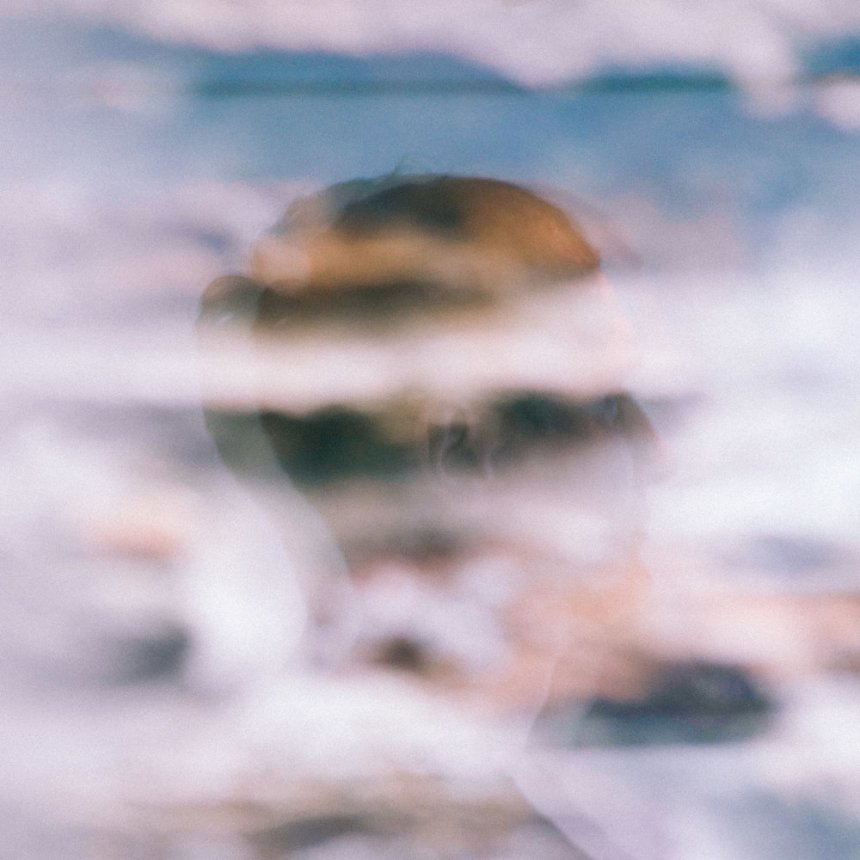 After dazzling us last year with Solan Goose, the soaring inaugural entry of his poetically inspired Orkney triptych, composer, producer & multi-instrumentalist Erland Cooper and his talented supporting cast return in 2019 to continue the story with another transportive musical portrait of one of the planet’s most enchanting places. Entitled Sule Skerry, the new album shifts perspective from the sky above the Scottish archipelago and its avian fauna to the sea below and the people whose lives & stories are inextricably linked to it. Once again, Cooper commands the expedition using piano, Minimoog, tape loops, field recordings, & electronics supported by his fabulous live ensemble consisting of Anna Phoebe (violin), Jacob Downs (viola), Lottie Greenhow (soprano) and newly added member cellist Klara Schumann withatmospheric embellishments added by Leo Abrahams on ambient guitar.

It’s a record about the sea, our relationship with the outside world, forces outside of our control but it’s also about creating a nest within that, nurturing and protecting our own sea havens, those sheltered bays, those safe places. Always returning back in some form, as we step in and out daily.”

Whereas Solan Goose was breathtaking in its panoramic sweep, Sule Skerry charms equally but tacks in a more episodic fashion with more lyrical content in both the songs themselves and in the interviews with the locals woven into the compositions. The music remains decidedly cinematic and subtly imbued with greater dynamism as Cooper is now painting a portrait of a mighty sea teeming with life, steeped in mystery, and capable of fearsome power.

“I’m always looking at the narrative, the story or concepts to thread the music around. It acts like a nautical map, something to refer back to when you get lost at sea”

And thus we are treated to another rapturous exploration the realm of Orcadian poet George Mackay Brown as Cooper and his entourage bring even more location references to life in the most vivid and exhilarating fashion – “Haar” (cold sea fog”), “Sillocks” (young herring), “Spoot Ebb” (the flow which brings razorfish close to shore for easy catching), “Flattie” (fishing boat), “Groatie Buckies” (glossy shelled mollusks), “Creels” (wicker baskets for holding the fisherman’s catch), and the expansive title track which refers to the rocky island off the northern coast that his home to thousands of puffins & gannets each breeding season.

The music of Sule Skerry is as irrepressibly beautiful and captivating as its subject, augmented by thunderous swells of percussion and beguiling references to local folklore includes tales of the Selkie. Like its predecessor, it is pure enchantment albeit of a slightly different nature. You will be in no rush to leave this magical place while awaiting the final chapter in what is becoming a most splendid series.

Sule Skerry is now available from Phases Records on CD, vinyl LP, and digital as well as most major streaming platforms.

2 replies to A Sense of Place: Sule Skerry by Erland Cooper