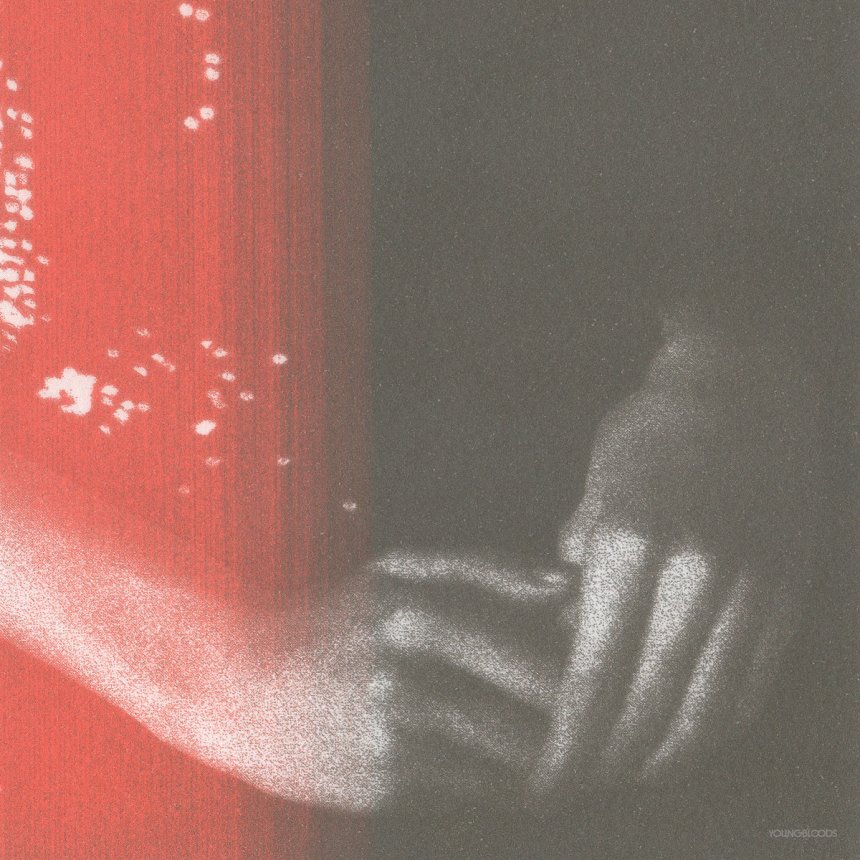 For their latest record entitled It Billows Up, Brooklyn-based avant music trio Sontag Shogun sought to capture the essence of their live performances on record through the use of collaborative techniques and modular compositions they had developed while on tour in Europe, Japan, & North America in 2016/17. The end result is a kaleidoscopic pastiche of music and sound, an au courant panorama of compositional and improvisational elements blended with foley art and human theater into a singular hypnagogic narrative by the band’s three members –  Ian Temple (piano), Jesse Perlstein (electronically treated vocals, field recordings), and Jeremy Young (analog oscillators, reel-to-reel tape loops, and beats made only with contact mic’d objects & surfaces).

What makes the album so compelling is the manner in which the real and the abstract are constantly juxtaposed and intertwined. While there are some truly gorgeous atmospheres (“Medewi, after the rain”, “Aveyron”), interludes of breathtaking introspective beauty (“Song No. 5”), and moments of almost dizzying exhilaration (“Cages”, “It Billows Up”), there is woven among these a montage of vivid scenes, eclectic sounds, and colorful characters. Combined with the sense of immediacy that matches the unique energy of live performance, It Billows Up ultimately becomes multi-sensory, a potent distillation of both perceiving the world and reacting to it in its all its spectacle and perplexing diversity.

It Billows Up is now available via Youngbloods both digitally and in a 12-inch black vinyl LP edition limited to 500 copies featuring artwork by China Marsot-Wood.  There is also a 40-page companion art book created by Thad Hilga that can be purchased either separately or bundled with the record that very much reflects the collaborative and collagic nature of the work:

“Thad & Sontag asked artists to generate image and text in response to sections of the album. Thad then collaged these submissions using both digital and analogue techniques (cutting, crumpling, typewriting, drawing, etc.) similar to the processes involved in compositions of the album itself. The book originated as a response to sound and grew into a meditation on listening, on hearing, on humanity and the pains and complications of existence. It is the hope for slowness, attentiveness, care for the environment one dwells in and how our created environs affect and interact with others.” 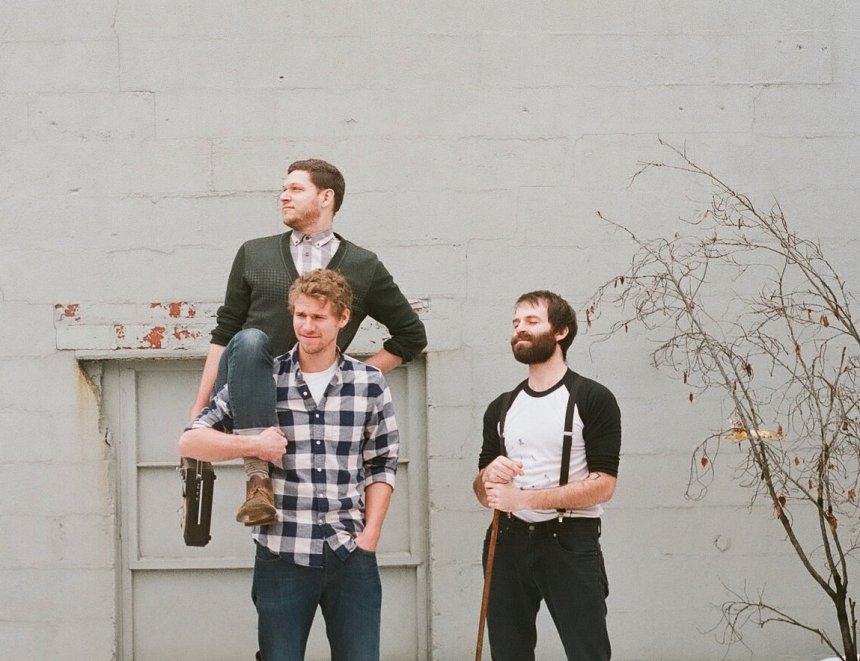 1 reply to Sound Impression: It Billows Up by Sontag Shogun