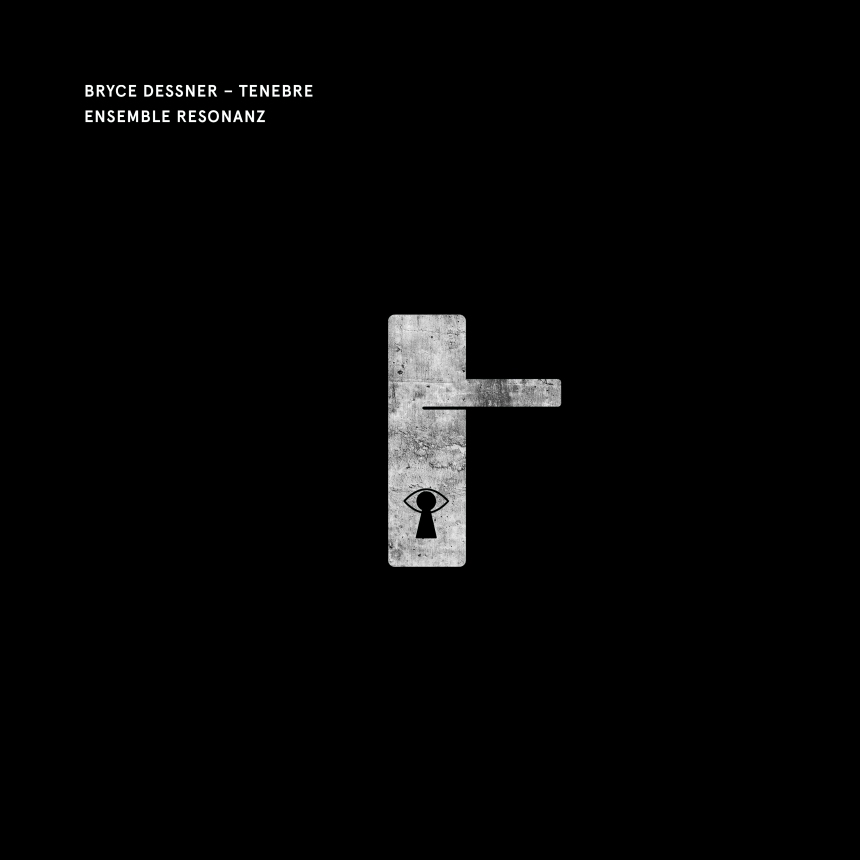 It is one thing to be a versatile musician and quite another to work at the forefront of multiple genres with the kind of virtuosity Bryce Dessner has shown over the past decade. He has won Grammy Awards both as a contemporary classical composer and as guitarist, arranger, and co-principal songwriter of The National as well as receiving both Grammy and Golden Globe nominations for his film score for “The Revenant“.  Dessner has also has written orchestral, chamber, and vocal compositions for the likes of Los Angeles Philharmonic, Orchestre de Paris, London Philharmonic Orchestra, Ensemble Intercontemporain, Metropolitan Museum of Art (for the New York Philharmonic), and New York City Ballet while his orchestrations can be heard on the albums by such marquee artists as Paul Simon and Bon Iver.

This fall Dessner is releasing Tenebre, a selection of four compositions freshly recorded by Hamburg’s Ensemble Resonanz including an exhilarating orchestral version of the popular “Aheym” originally composed for the Kronos Quartet, a vibrant reworking of the titular piece featuring an appearance by vocalist Moses Sumney, the premiere of a new string trio entitled “Skrik”, and a performance of “Lachrimae”, Dessner’s first composition for string orchestra which references the musical worlds of Renaissance composer John Dowland and Bartók’s Divertimento.

This preview video provides glimpses of the music from the album and captures the palpable excitement of Dessner and the members of Ensemble Resonanz over bringing these pieces to life together, Tenebre is now available digitally with a CD edition coming out later this month.

“When I first heard Ensemble Resonanz perform my music, the energy and precision of the group was somewhat shocking. It’s like there’s a fierceness to the sound, while retaining its depth.” – Bryce Dessner