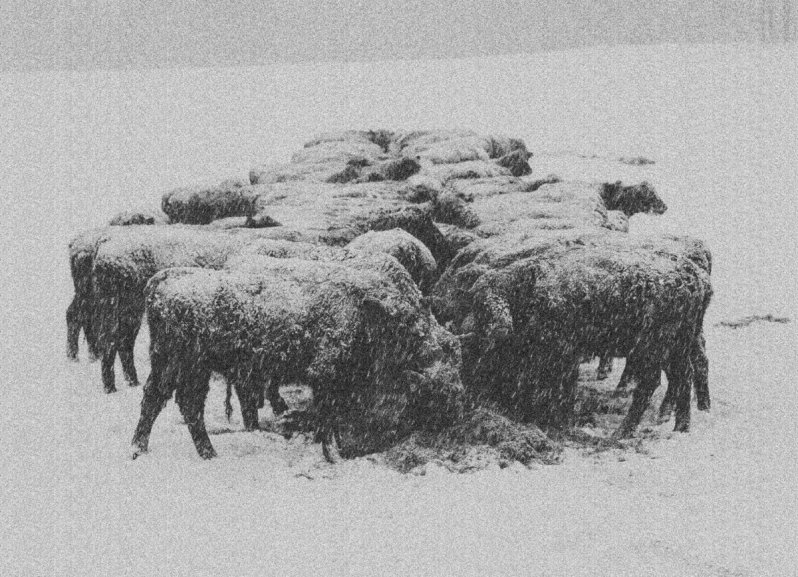 Electronic sound artist & composer Brock Van Wey, best know as bvdub, could be excused for having an impressum as long as your arm. After all, he has 40 releases to his name and that is not counting his various collaborations, compilation singles, and remixes.  The closest thing you’ll find, however, is a statement on his web site in small font that states “I make music about my life. I make music about life. I make music for life“. Beyond that, his music speaks for itself with impassioned eloquence, and on his latest album, Van Wey manages to say even more with even less.  His fourth appearance on the Rome-based Glacial Movements label, Ten Times The World Lies is absent of any vestiges of beats or vocals, a rarity for the former and the first time ever for the latter. It is also something of an emotionally charged antiphon, a collection of visceral, musical responses to negative experiences in which “all distortion is intentional”, as Van Wey puts it.

“This album was recorded live in one take, over ten months, on the tenth of each month. Each in memory of a time the world lied.”

Rather than limit his ability to express himself, it is as if the constraints Van Wey placed on himself to create this music only made him more free to pour himself into it. While the sounds wash over your ears in wave after beautiful wave, the tsunami of emotion behind them hits with ever greater force. The stories behind each song may remain unarticulated, but when you hear them, you’ll swear you know the feeling.

Ten Times the World Lied is now available in a limited 6-panel CD ‘digipak’ edition as well as digital download and streaming. 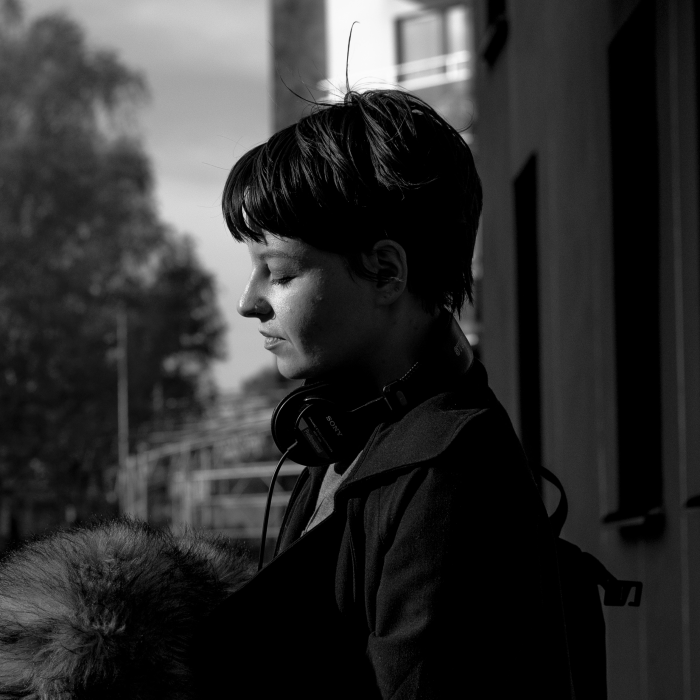 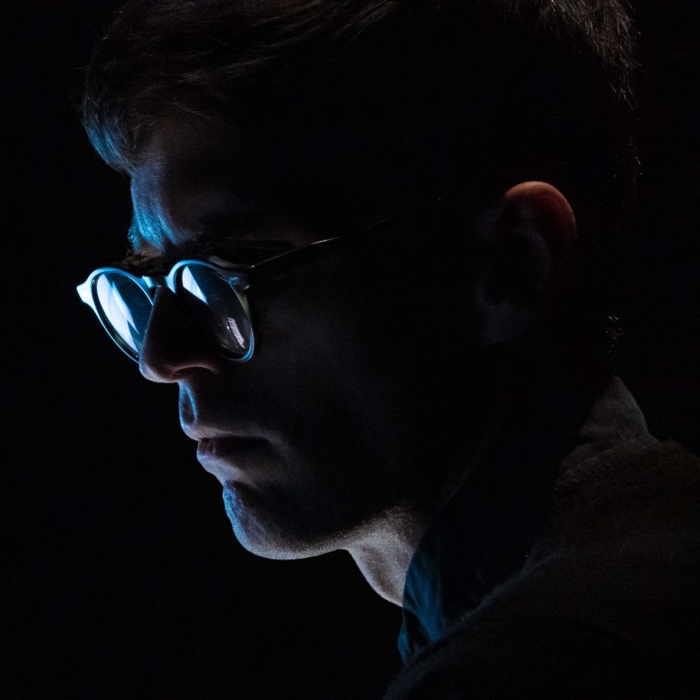