Founded in Seattle in 1998, Johnathon Ford is leading his instrumental post-rock band Unwed Sailor into its third decade with the release of a new album next month. Behind Ford’s sinewy bass, Matt Putman’s driving beats, and David Swatzell’s incansdescent guitars Look Alive is an energetic outing that howls as much as it soars as the trio reference musical touchstones across a swath of styles ranging from new wave and shoegaze to indie rock with a verve and hard-won authenticity that is rare in the genre.  It is a record Ford hopes listener’s can use as a springboard to a more positive outlook on life.

“We live in a very stressful and anxious age. I want Unwed Sailor to be a musical escape that allows the listener to move away from anxiety and unrest, and move closer to positive memories or reflections that allow them to rebuild and become inspired and centered again.” – Johnathon Ford

Soon enough we’ll all be able to roll down our windows and turn up the volume on inspiriting jams like the title track or “Camino Reel”, but in this exclusive premiere have a listen to the album’s atmospheric closing track called “Haze”, a wayfaring nine minute introspective journey with shimmering guitars, percussion & synths layered on to a soothing bass line that eventually sheds its ballast as it blossoms into an uplifting aerial voice section to end the piece on a beautiful high.

Look Alive will be available in full beginning June 10, 2020 on CD, vinyl LP, and limited edition cassette tape. The “Haze” single features its own artwork created by Roy Burns III. 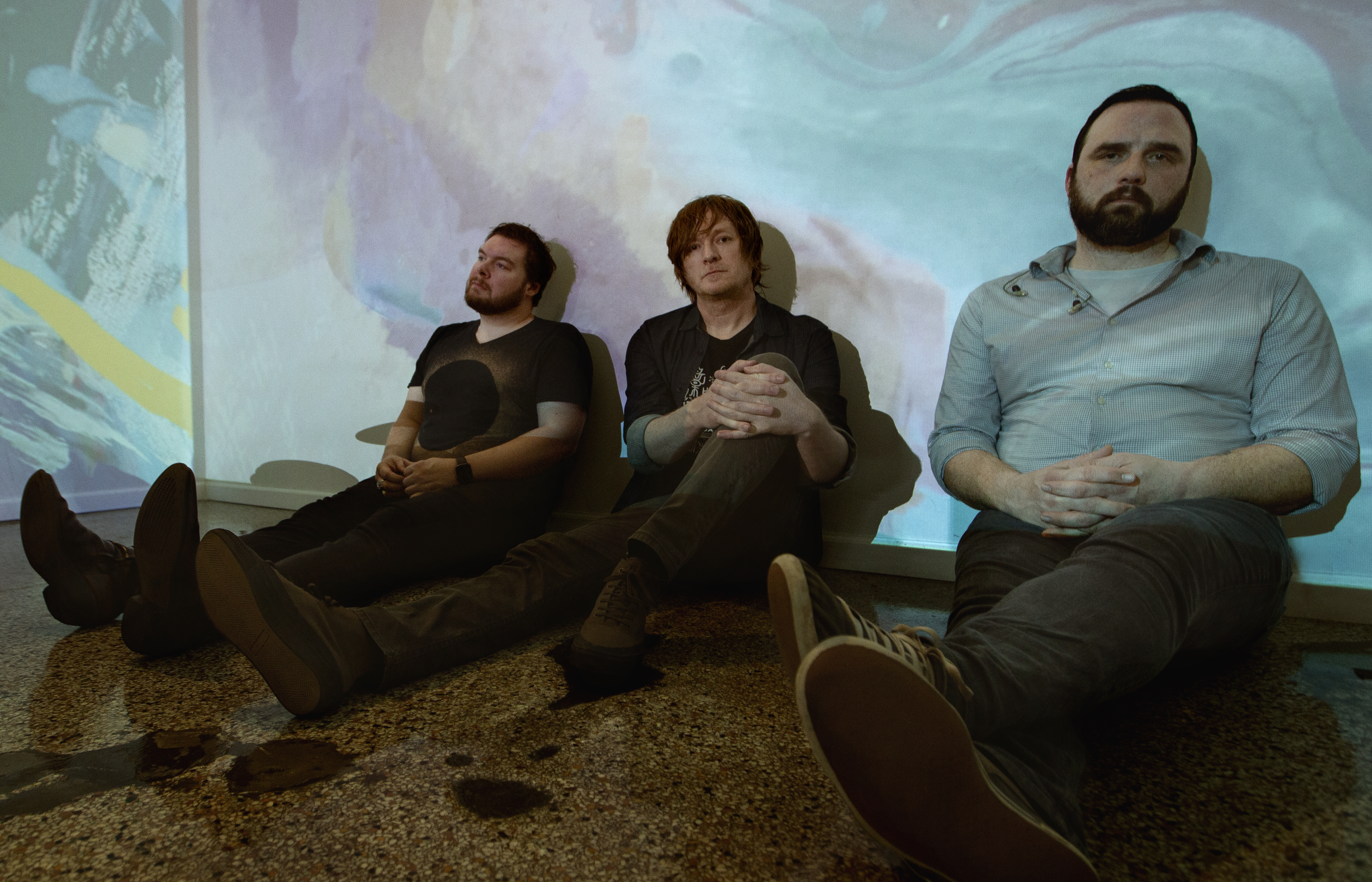