A native of Chicago where she is currently based, composer, producer, and musician Lena Natalia spent several years living in Paris and, indeed, much of her music manages to capture that elusive je ne sais quoi and aura of timeless elegance and melancholic romanticism that the mere mention of the city evokes for many. While that remains true on her forthcoming album Lonely Satellite, the new record also finds her displaying new facets to her work right down to the eye-catching cover and the message it conveys.

“The intent is that the cat and the device are both, in fact, “lonely satellites,” seeing each other from their own, very distant vantage points. They are two beings making a connection; there is a sense of longing. They are also both satellites in the sense that they are solitary objects separated from something, somewhere else, while always remaining in each other’s orbit.” – Lena Natalia

Chicago-based pianist & composer Lena Natalia is a storyteller who speaks through a piano rather than a pen, able to create scenes, moments, and characters only through the moods and melodies of her compositions. Her experiences living in Paris served as the backdrop for her first two albums while last year’s Second Youth explored personal and nostalgic territory closer to home. Her fourth collection of songs entitled Almost Home finds her broadening her sonic palette to include more varied piano textures, tasteful use of string & choral like synths, and even a bit of percussion. Listen here to an exclusive premiere of “Chess Players”, an especially elegant and cerebral piece with an evocative hint of Slavic flavor. 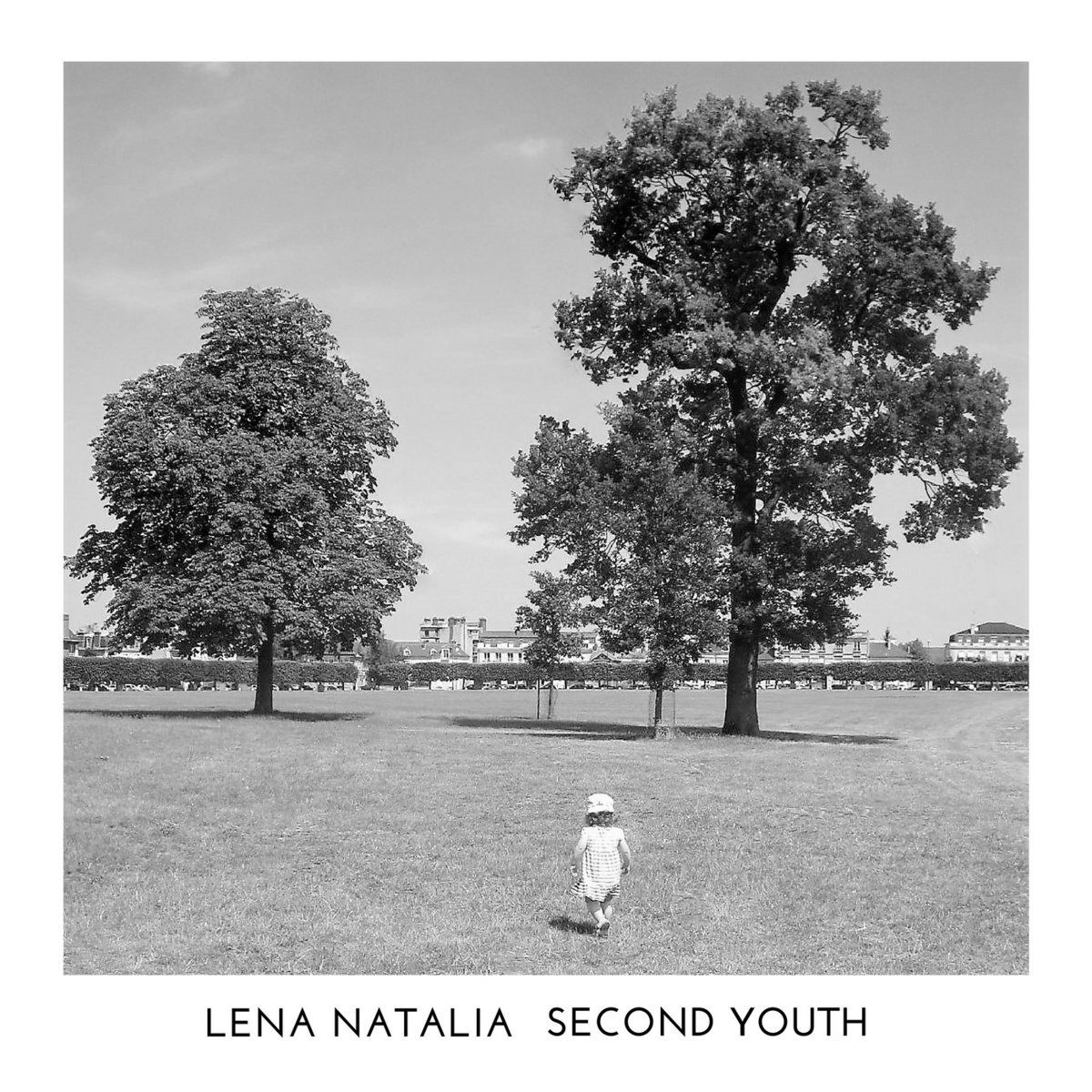 Chicago-based modern classical composer & pianist Lena Natalia follows up her recent Parisian diptych – Rendezvous in Paris (2106) and Sundays in Paris (2015) – with a fresh album of solo piano compositions entitled Second Youth, a collection of twelve enchanting pieces that feature her fluid and expressive playing and run the gamut from melancholic nostalgia to ebullient romanticism while always embracing an elegantly minimalist aesthetic and a cinematic eye. 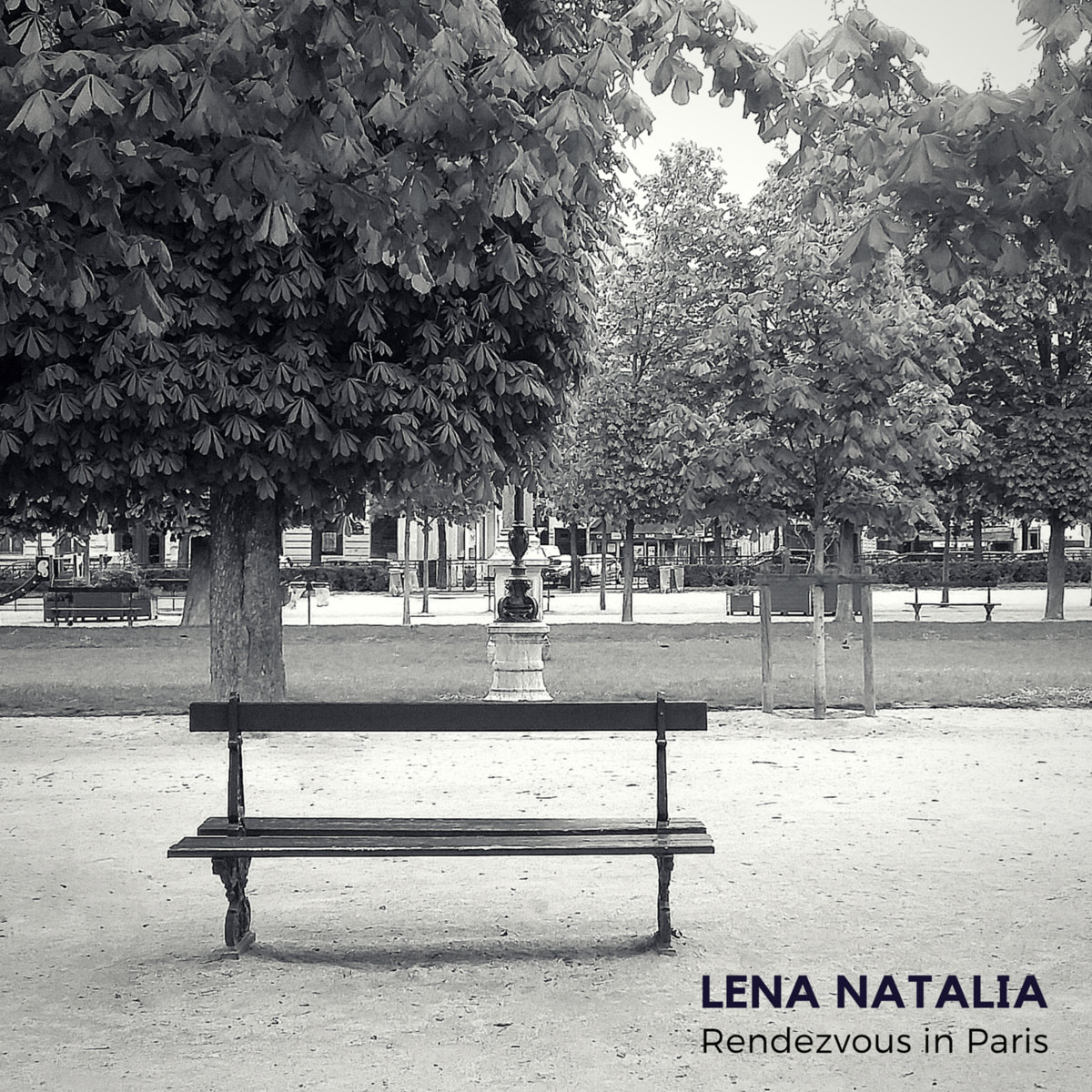 She may be based in Chicago, but the mellifluous minimalist compositions of pianist/composer Lena Natalia bring a very different place to mind.  Her latest recording, Rendezvous in Paris, joins her Global Music Award winning Sundays in Paris (2015) to form a 24 song diptych which manages to capture the very zeitgeist of the City of Light in all its timeless elegance and effusively bittersweet joy.