Born in the GDR in the early 1980s, German musician & composer Tim Linghaus had his first experiences with making music when he discovered his father’s RX 11 and guitars as a young boy. During his university years he played guitar in bands ranging from metal to singer/songwriter, but more recently he has been producing an understated, nostalgic, and deeply personal style of neoclassical music centered around piano, synthesizers and ambient noise. It began with the wonderful debut EP ‘Vhoir‘ (Moderna Records) in 2016 and on into last year with the poignant, quietly stunning ‘Memory Sketches‘ (Schole/1631 Recordings).

Tim begins the new year with ‘About B. (Memory Sketches B-Sides Recordings)‘, a collection of additional material that did not make it on to the first album and which has a slightly different focus which he explains in this conversation about the record.

What is a memory? It is not such a silly question. Just stop and think about it for a moment. Try to put it into words. What IS a memory? How do they accrue such significance to our sense of self?  Musician Tim Linghaus wrestles with this in a beautiful and touching way on his latest album called Memory Sketches. Tim’s experiences with making music began when he discovered his father’s Yamaha drum machine and guitars when he was a young boy in the GDR. During his university years he played guitar in a couple of bands ranging from metal to singer/songwriter, but of late his music is mainly based on piano, synthesizers and noise. If you have had the joy of listening to his debut Vhoir, then you know it is of an exceptionally thoughtful and delicate nature and the new album continues very much in the same vein but with a very particular purpose as Tim explains.

“What is a memory? Is it a residue of our past conjured into being by pictures in our minds? Is it our former self communicating with our present one or the other way around? Is it a recurring emotion or smell we notice in a déjà vu or a daydream? Is it an individual sum of those aspects? What I know is that memories help me to define who I am. They establish connection between me and everything that is not present or future – sometimes sharp and palpable, more often soft and frail. Unfortunately, some memories fade away irrevocably. Hence, I am quite afraid of losing them.” – Tim Linghaus 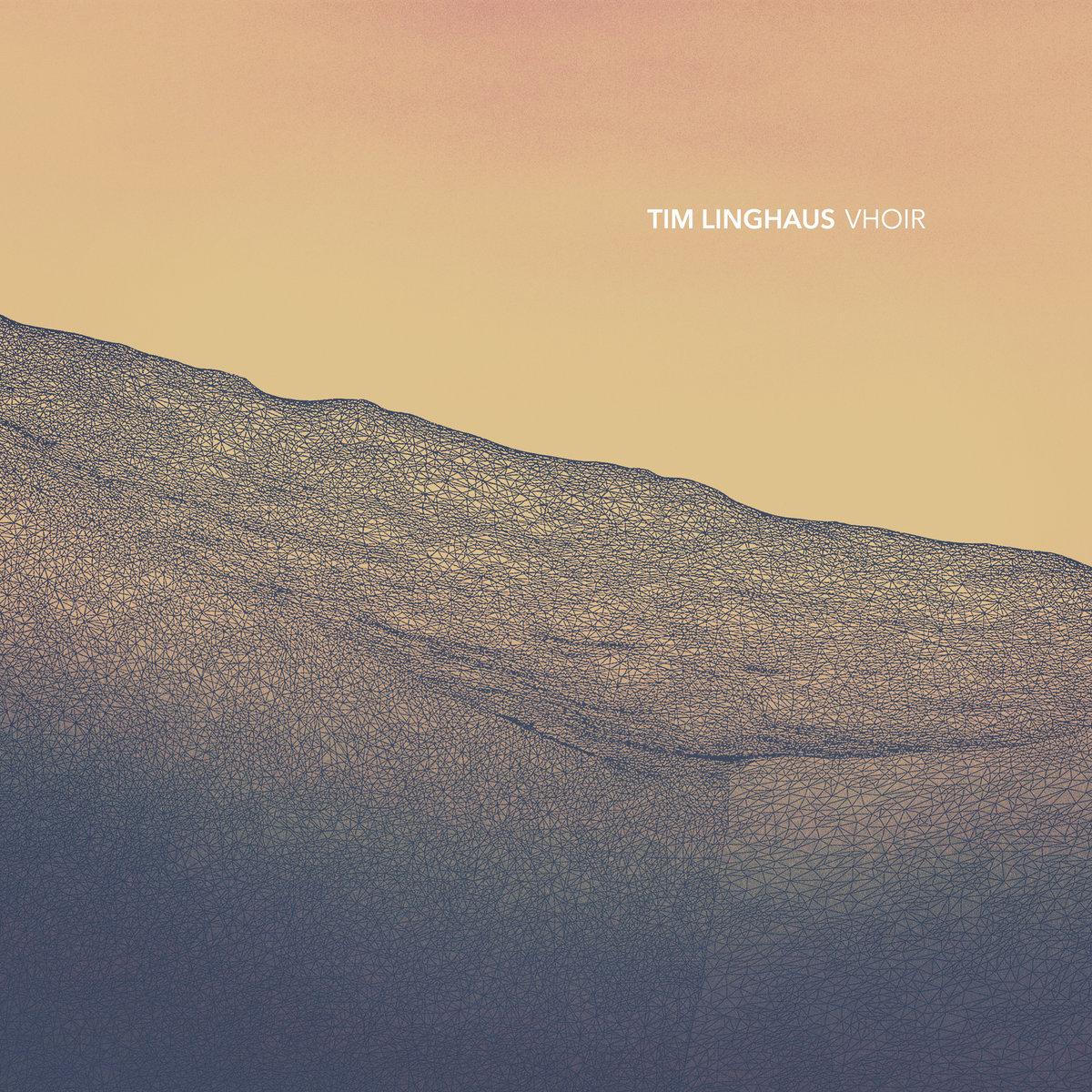 Vhoir by Tim Linghaus is proof positive that it doesn’t take a lot of noise or flash to make a strong first impression. The debut EP by the German musician & composer consists of six modern classical sketches and vignettes of such exquisite construction and intimate warmth that one can hardly resist their consummate charms.