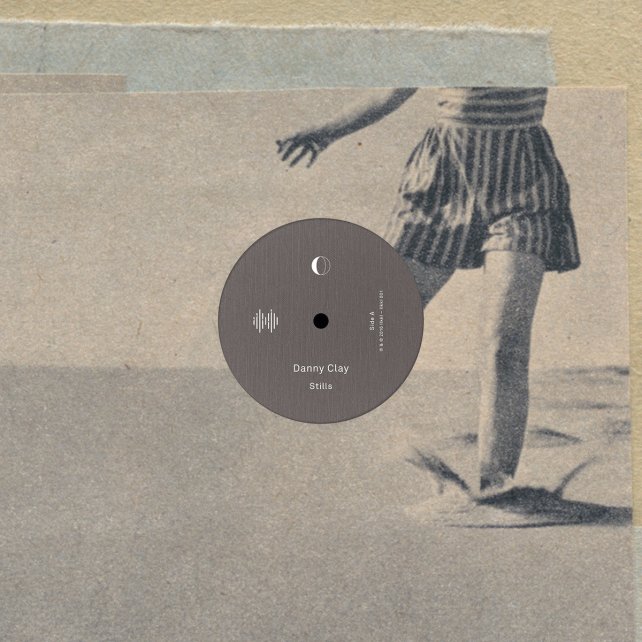 A little over 2 years ago, Mathias Van Eecloo launched Eilean Rec. The label already has over 40 albums in its catalog, nearly halfway to the 100 releases planned as part of its unique concept, and has garnered a well-deserved and devoted following thanks to its imaginative premise, overarching design motifs by Rémi Verdier, and a consistent musical aesthetic which seems to inspire something special every artist that contributes. With that project running now at a steady hum, Van Eecloo & Verdier have opted to embark on something new with a different scheme but a kindred spirit to Eilean. IIKKI is an “edition project” in which each release is the result of a collaborative dialog between a visual and musical artist beginning with Stills featuring the work of Katrien De Blauwer and Danny Clay.

Katrien De Blauwer calls herself a “photographer without a camera.” The Belgian artist collects and recycles pictures and photos from old magazines and newspapers to create stunning collages of distant mood and place. These fragmentary images evoke faded memories that are quickly brought to the fore. In turn, the viewer becomes a character in De Blauwer’s stories. Danny Clay is a composer and sound artist from Ohio, currently based in San Francisco. His works frequently utilize open forms, archival media, found objects, toy instruments, analogue and digital errata, family history, graphic notation, and the everything-in-between. Stills is their dialog. – IIKKI

De Blauwer’s images draw the viewer into the frame to complete the narrative of which the image is only a puzzle piece and the ephemera-saturated loops crafted by Clay are delicate suspensions of time in which fragile melodies on piano and violin warble & sing through a finely woven gauze of soft hiss and granular texture.

Naturally one would expect the artifacts of this dialog between the artists to work well when experienced together, but the intent is that each one can also stand on its own.  Thus the limited edition art book or the album on black vinyl can each be ordered separately or as a bundle. A digital download of the music can also be obtained on the IIKKI Bandcamp page (links below).