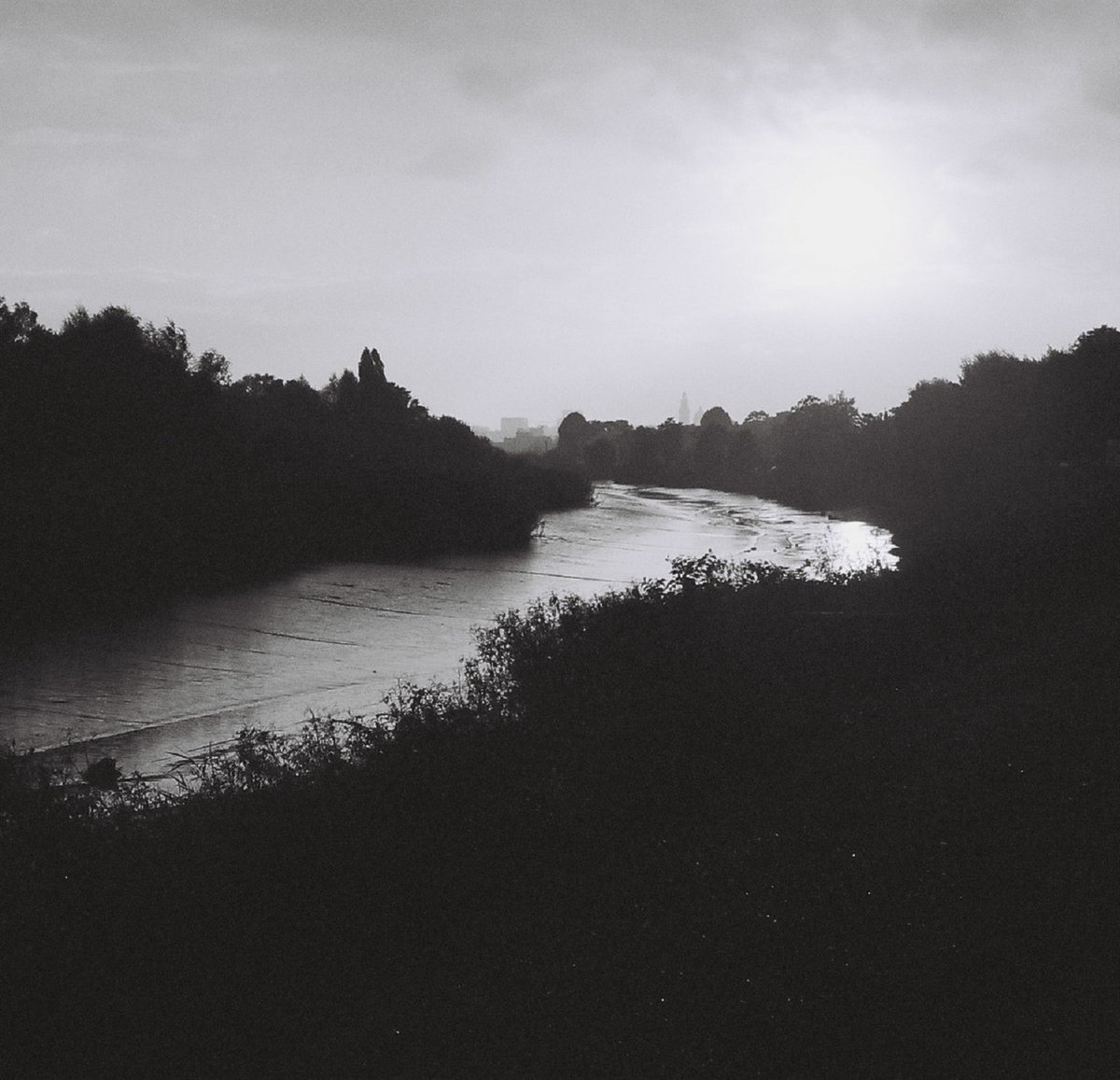 The early days of summer bring with them the warm sounds of Gowaart Van Den Bossche’s solo guitar project yadayn in the form of his fourth album entitled Adem. The spirit of the word, which means ‘breath’ in Dutch, permeates the music which has been conceptualized as two suites divided into six tracks.  The song titles reflect the key elements of the short poem that accompanies the liner notes (a rare two-line haiku?) – hear, space, sea, breath, time, feel.

Hear the space that breathes the sea,
As if you feel time

The main guitar and ukulele parts as well as a few overdubs for four of the six tracks were recorded in a decommissioned telephone exchange building in Van Den Bossche’s native town of Halle while the other two were recorded respectively in the house of his grandmother and at his home. Each place provides its own unique resonance to augment his expressive finger-picked compositions which incorporate timeless Iberian classical guitar motifs with the experimental brio of more contemporary virtuosos like Jansch and Basho.

The fusion becomes even more evocative as Van Den Bossche stirs in ambient textures and buzzing swells of pedal-driven distortion, most notable on the outro to “Zee”. The crown jewel here is “Tijd” (time), a lyrical 15-minute journey full of pastoral warmth, memorable melodies, and sparkling passages that race at an exhilarating gallop. Adem is a beautiful piece of work and an irresistible call to take the time to slow down and hear, breathe, and feel the passage of time.

Adem will be available June 26 on limited edition CD and digital from Navalorama Records.