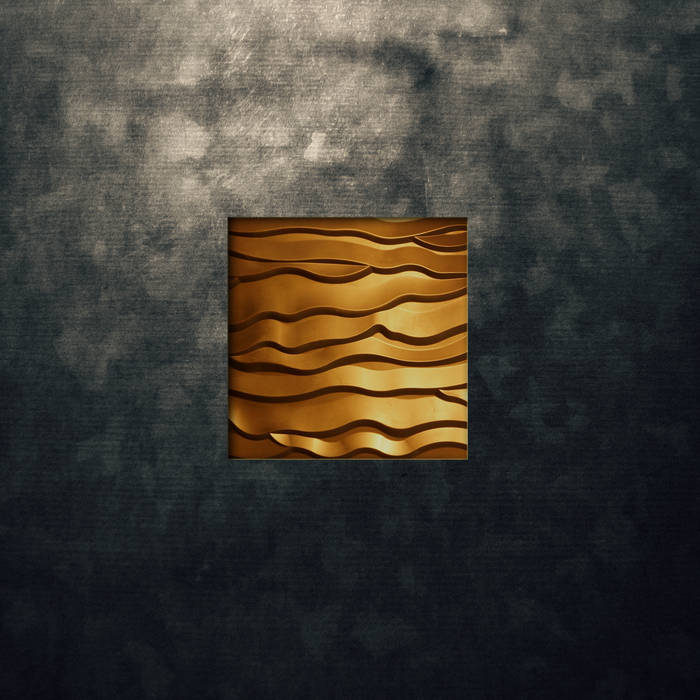 The tenth and latest Soft Recordings release is an album by the label’s founder David Teboul under his familiar moniker of Linear Bells. OR is his first new work on Soft since his springtime collaboration with Sound Awakener (Belonging to the Infinity) and his first full length solo recording since Insides, which was released by Assembly Field at the start of the year.  We are told that this record is a deeply personal one to Teboul, one that was created during three months of seclusion, and there is nothing in this immersive collection of long form drones that would belie that claim.

The field recordings and bold modern classical motifs that appear on Insides and The Stars Will Shine have been sequestered and subdued in the interests of a more homogeneous and pensive sound. Each of the five tracks exudes solitude and contemplation. Together, they constitute a reclusive sojourn in which we are invited along as silent companions. OR is a submersion in deep, opaque waters almost congealed but still ebbing and catching glints of moonlight on the surface. As ominous as that might sound, there is also a comforting serenity that underpins each piece, an aura of tranquil reverie. Highly recommended for listeners who enjoy a pure drone aesthetic with a haunting emotional undercurrent.

OR is very handsomely presented in a limited 4-panel digipak CD featuring artwork from Peter Nejedly or as a digital download. (Note: at this writing only 11 CDs were still available).

Listen to ‘There’s No Man Happy’