There are few artists who are able to convey the full drama and scope of the existential ache through their music as Amir Abbey aka Secret Pyramid. Drawing inspiration from the vast Pacific Northwest where he is based, he builds plaintive minor key melodies into monumental edifices of sound that somehow never lose their intimacy or emotional compass and he as the height of his powers on his latest album entitled Two Shadows Collide. This music is full of compelling paradoxes. It is crepuscular and illuminated; tentative and transcendent; lush and barren, majestic and devastating. But it is these very conflicts that are at the heart of the album’s themes.

Carefully built and fluidly performed, the record expands Abbey’s relationship with modern composition and abstract songcraft. Each song’s main inspiration comes from the notion behind the album title, the intersection and attraction of forces and worlds, clashing of sounds, and the dualities within our lives. That such a meditative release is built upon conflict is ironic, but therein lies the perfect way to listen. – Ba Da Bing Records

One of the more distinctive elements of Abbey’s music is the integration of the Ondes Martenot which adds unique timbral elements to the melodies and textures of this gorgeous record that will quietly hollow out your soul. If this is your first experience with hearing Secret Pyramid, be sure to also check out his earlier albums in a kindred spirit, Movements of Night (2013) and Silent March (2011) each released on Students of Decay.

Two Shadows Collide is now available in digitally and in a vinyl edition from Ba Da Bing Records (see links below). 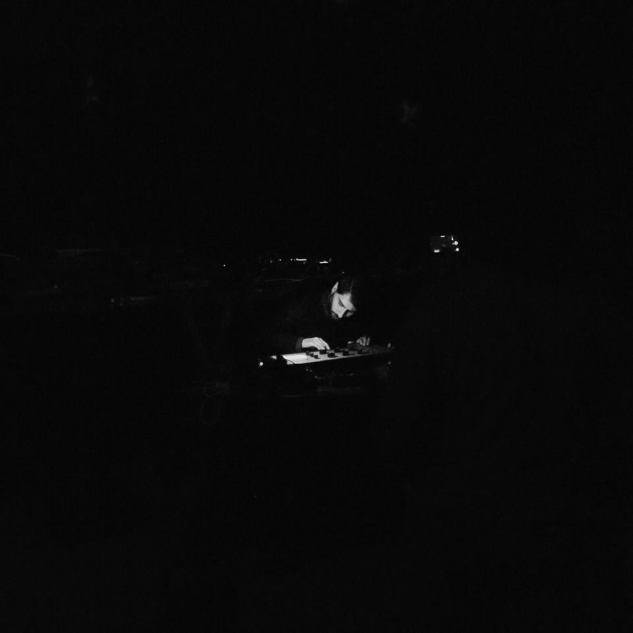