A native of Chicago where she is currently based, composer, producer, and musician Lena Natalia spent several years living in Paris and, indeed, much of her music manages to capture that elusive je ne sais quoi and aura of timeless elegance and melancholic romanticism that the mere mention of the city evokes for many. While that remains true on her forthcoming album Lonely Satellite, the new record also finds her displaying new facets to her work right down to the eye-catching cover and the message it conveys.

“The intent is that the cat and the device are both, in fact, “lonely satellites,” seeing each other from their own, very distant vantage points. They are two beings making a connection; there is a sense of longing. They are also both satellites in the sense that they are solitary objects separated from something, somewhere else, while always remaining in each other’s orbit.” – Lena Natalia

You can listen here for the first time to the poignant closing track “The End Approaches”, a richly sonorous piece which pulses with a subtle tension delicately poised between wistful rumination and a growing sense of inevitability.

The good news for pure solo piano aesthetes is that there is much here to savor including such tenderly eloquent pieces as “Ballerina at Night”, “Papillon”, and “Misunderstanding” to name just a few, but Natalia also spreads her wings over new territory as she ventures into the cinematic with “Munich Train 7H04” and “The Duel” while playfully dabbling in whimsy with the penultimate “On the Merry-Go-Round”. No piece stands out more, however, than the title track, a shimmering dazzle of piano and staccato synth arpeggios intertwined in a beautiful cosmic dance. This blending of the most appealing aspects of her previous work with bright new dimensions makes Lonely Satellite a journey that fans of contemporary classical and piano music likely won’t want to miss.

Lonely Satellite will be available for purchase and download beginning September 27. 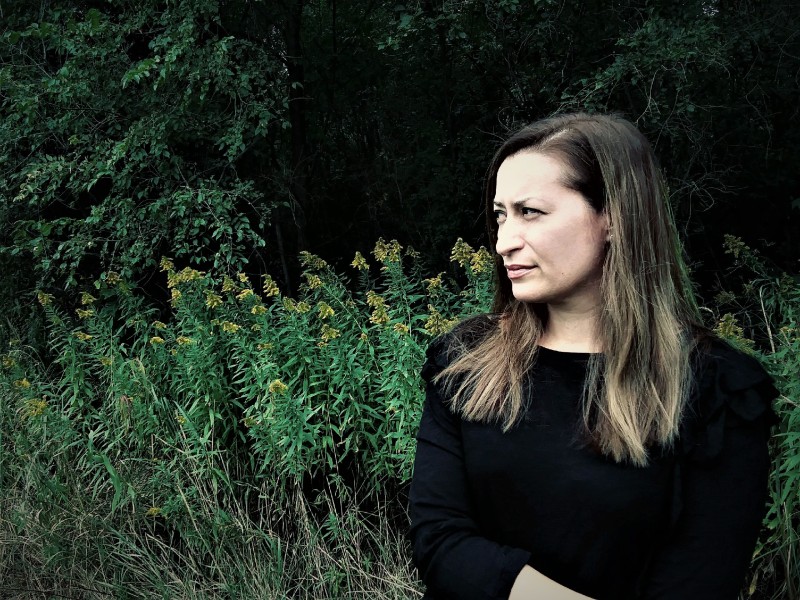